Rutgers Hits The Road For Two Meets In Illinois 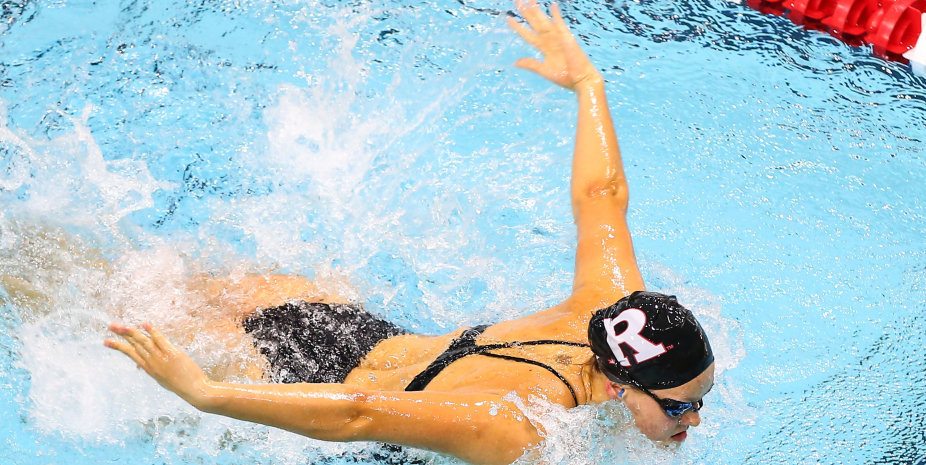 Rutgers swimming and diving will meet Big Ten competition for the first time this season during a two-meet weekend in Illinois on Friday and Saturday, Oct. 27-28. Current photo via Rutgers Athletics

Rutgers swimming and diving will meet Big Ten competition for the first time this season during a two-meet weekend in Illinois on Friday and Saturday, Oct. 27-28. The Scarlet Knights visit University of Illinois for a Big Ten tri-meet with Northwestern on Friday before driving north past the Windy City for a quad-meet at Northwestern with Illinois-Chicago and Chicago.

“We are looking forward to a lot of fast swims and some fantastic diving this weekend,” said head coach Petra Martin. “Northwestern and Illinois always perform well at this time of year. We will need to make sure that we handle our travel well this weekend and have the best races of the season to this point. Saturday will be about grit as we will be racing NU again and have a few different schools in the mix that we normally don’t see. Our team is looking to step up and fight hard with back-to-back days of racing.”