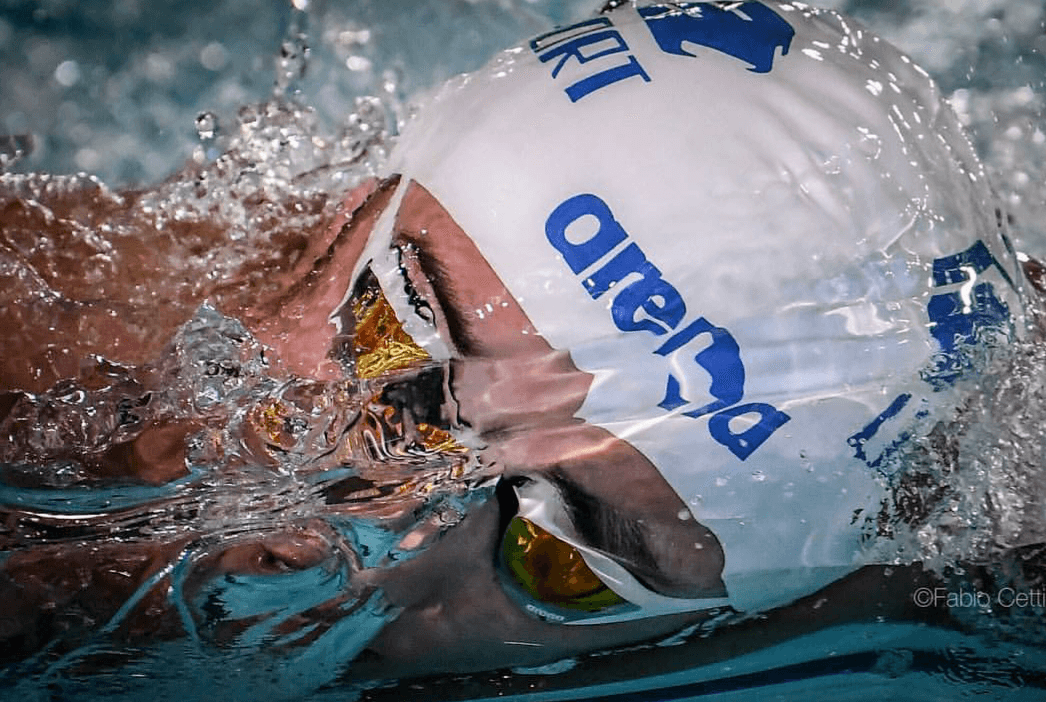 Just as we did for the first three days of swimming competition at the Youth Olympic Games, you can watch the full finals session from day 4 via olympic.org.

The fourth night of finals was an exciting one, highlighted by a very impressive quadruple from Italian Thomas Ceccon.

The 17-year-old won the men’s 50 free, took silver in the 50 back, took the top seed in the 50 fly, and then had a respectable 1:03.42 split swimming breast on Italy’s medley relay, obviously his weakest stroke. All three of his individual swims were best times.

The session finished off with a new junior world record in the men’s 4×100 medley relay, as Kolesnikov combined with Vladislav Gerasimenko, Andrei Minakov and Daniil Markov to clock 3:35.17 and erase Italy’s record from 2017 of 3:35.24.

For a full recap on day 4 finals, click here.