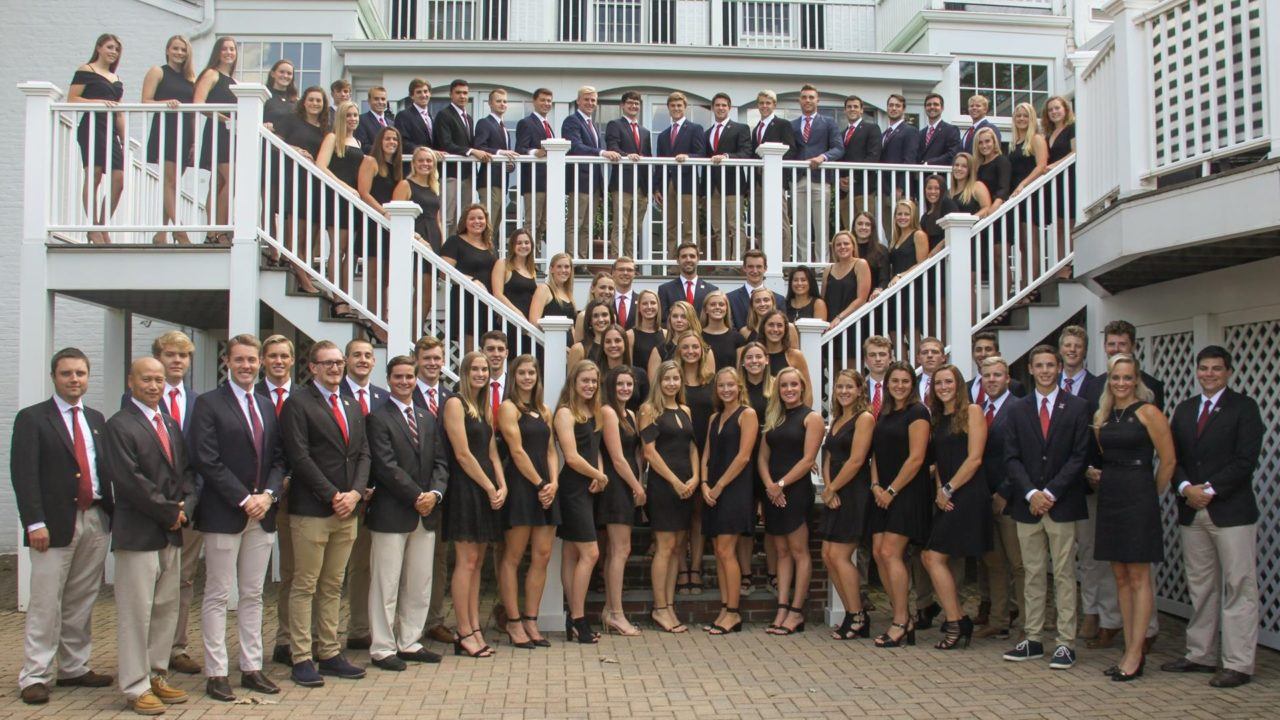 The Miami University swimming and diving team competed in its annual Red/White meet on Saturday before the start of the regular season. Current photo via Miami Athletics

OXFORD, Ohio – The Miami University swimming and diving team competed in its annual Red/White meet on Saturday before the start of the regular season.

In the 200 free, Ella Moynihan and Zilch were less than a second apart as they claimed the top-two finishes for the women while Diego Valentim was the fastest among the men’s field.

Freshman Peyton Rayburn held the quickest time for the women in the 100 free. Valentim was the fastest for the men.

Stone and Ward were the fastest in the 50 free.

In the 200 fly, Kayleigh Cannon topped the women’s field while Kayky Mota and Iago Moussalem finished within one second of each other in the men’s field. In the 100 fly, Herb and Cannon finished just one-tenth of a second apart while Moussalem won for the men.

In the 1-mtr dive, Ryan Nash and Maddie Folta scored the highest.

In the 200 IM, Hannah Fuchs and freshman Alexandra Spaczay claimed the two-fastest times for the women while Mota claimed the fastest time for the men.

In the 400 free relay, freshman Hunter Scott, Herb, Stone and Zilch made up the fastest women’s team. Freshman Nic Wamsley, Chase Bettner, Valentim and Moussalem were the fastest men’s team.

The Miami men and women open the regular season at Michigan on Friday as they take on Michigan and Oakland at 5 p.m.