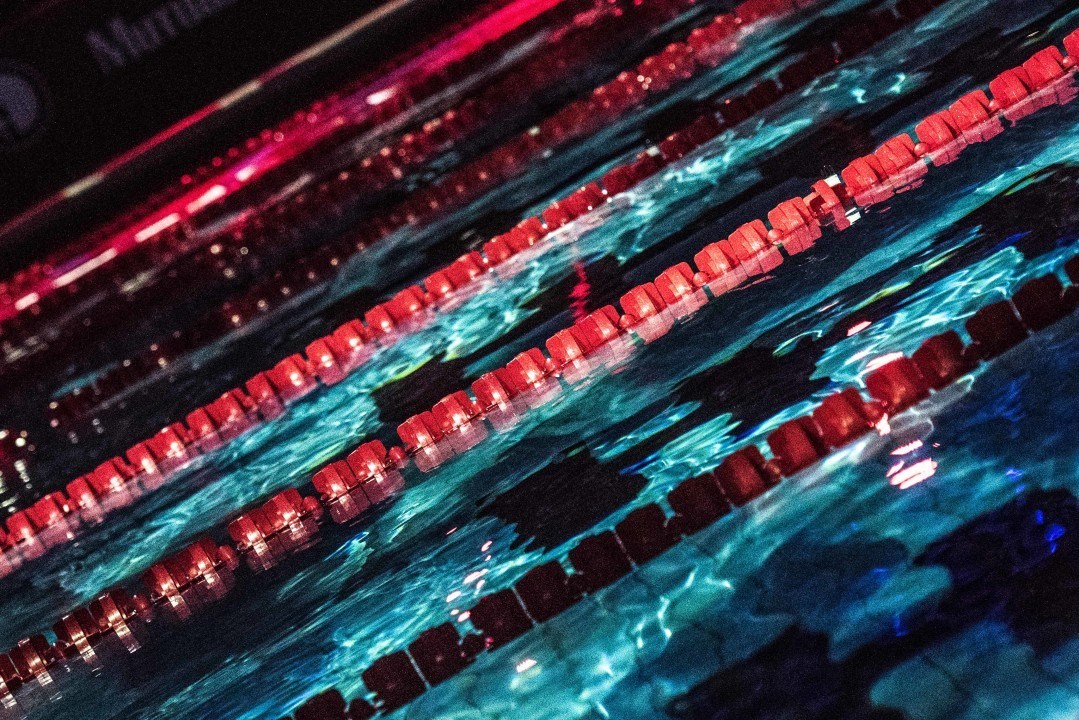 FEDERAL WAY, Wash. – CALIFORNIA’s Rachael Acker was named the Pac-12 Women’s Swimming and Diving Scholar-Athlete of the Year, the Conference office announced on Tuesday at the Pac-12 Women’s Swimming and Men’s and Women’s Diving Championships. The award was established to honor collegiate student-athletes that are exemplary both academically and in their sports discipline.
Acker (Palo Alto, Calif.) swam the lead-off leg of the 2014 NCAA Champion 800 free relay and earned a silver medal with USA’s 400-meter relay team at the 2013 World University Games. Acker has continued her accomplished collegiate career during her senior season, earning NCAA ‘B’ cuts in both the 100 and 200 freestyle events. During her career, she swam in 10 events at the NCAA Championships, winning one national title and scoring in two others.
Academically, Acker maintains a 3.957 cumulative GPA as a French major while also taking a courses that have her on a pre-med track. She has worked in California’s Heald Lab in the Department of Molecular and Cell Biology doing research, and twice has been named a CoSIDA All-American. She also has twice been named a Pac-12 All-Academic First Team selection.
In order to be eligible for the Pac-12 Scholar-Athlete of the Year award, student-athletes must be a senior (in athletics eligibility) on track to receive a degree, have a cumulative grade point average of 3.0 or higher, participate in at least 50 percent of the scheduled contests in the sport and have a minimum of one year in residence at the institution. Each Pac-12 institution may nominate one individual per sport, and the winners are selected by a committee of Pac-12 staff members at the conclusion of each sport’s regular season. The athletic accomplishments of the nominees are a consideration in the voting for the award.
A Scholar-Athlete of the Year will be named in each of the Pac-12’s 23 sponsored sports: baseball, men’s basketball, women’s basketball, beach volleyball, men’s cross country, women’s cross country, football, men’s golf, women’s golf, women’s gymnastics, men’s rowing, women’s rowing, men’s soccer, women’s soccer, softball, men’s swimming & diving, women’s swimming & diving, men’s tennis, women’s tennis, men’s track & field, women’s track & field, women’s volleyball, and wrestling.
The Pac-12 Scholar-Athlete of the Year Award was established during the 2007-08 academic year.
Other nominees included Bonnie Brandon, ARIZ; Jennifer Morgan, ASU; Sarah Haase, STAN; Sam Adams, USC; Arlyn Upshaw, UCLA; Petra Soininen, UTAH; Constance Toulemonde, OSU; Presley Wetterstrom, WSU.