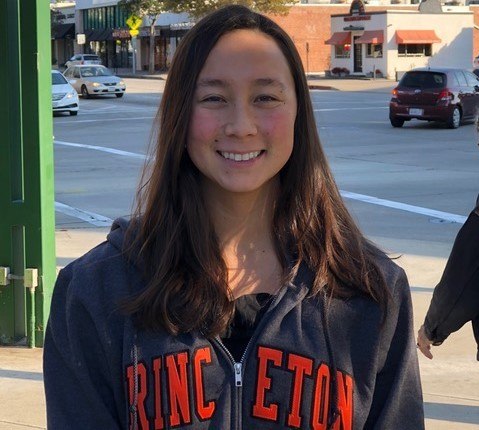 Brea Aquatics' Zephy Koh has announced her intention to swim for Princeton University in the fall. Current photo via Zephy Koh

Two-time USA Swimming All-American Zephy Koh, who hails from Pasadena, California, has announced her verbal commitment to the application process* at Princeton University. Addison Smith, Christina Bradley, Emily Trieu, and Jen Secrest have also indicated they plan to join the Tigers’ class of 2023. Trieu and Koh are teammates at Brea Aquatics.

“I am so excited and grateful to God to announce my commitment to the application process at Princeton University! I look forward to studying and swimming under the leadership of Coach Bret Lundgaard. I am thankful to my family and coach Jim Johnson to their invaluable support.”

Great pick up for the Tigers

Wow! She’s fast, good luck to her! What about the men’s recruits?