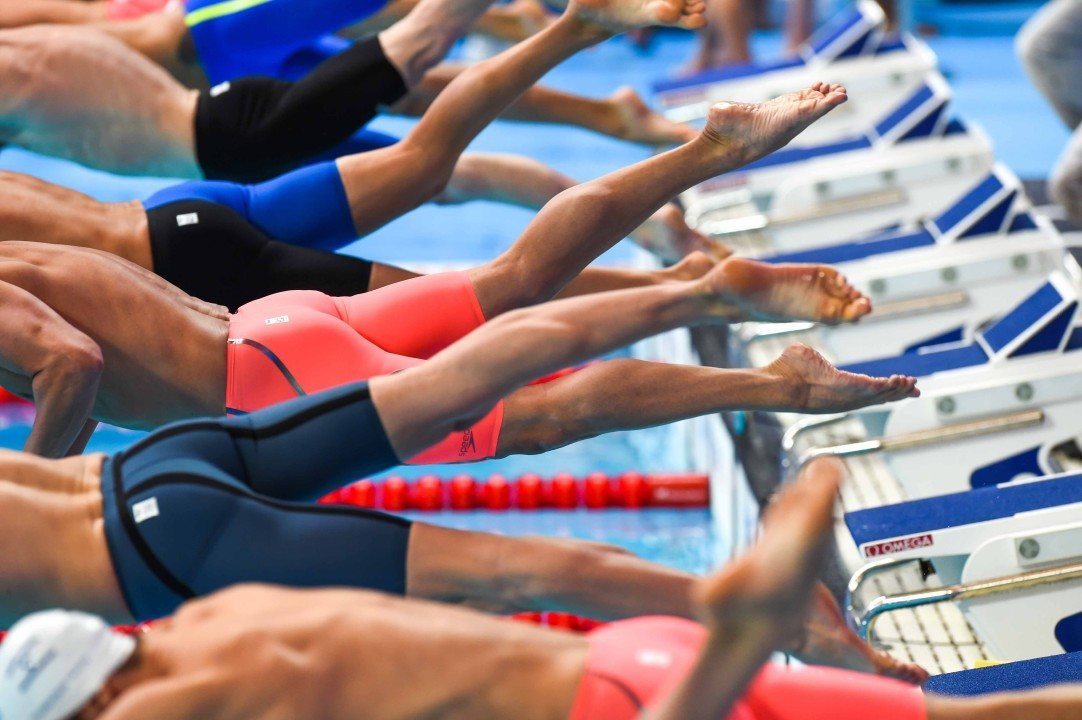 The Panthers will open ACC competition when they travel to Durham, N.C., to face Duke on October 3. From there, the team will return home for its annual Alumni Meet (Oct. 9) and a match-up with ACC foe Georgia Tech (Oct. 17).

Pitt will then hit the road for two straight away meets, the first being against Bucknell in Lewisburg, Pa. (Oct. 24). The Panthers will then travel to Blacksburg, Va., for a two-day meet (Nov. 6-7) against both Notre Dame and Virginia Tech.

The Panthers will participate in two meets in December: the Big Al Invite in Princeton, N.J., (Dec. 4-6) and the Christmas Meet at Tree’s Hall (Dec. 17-20).  Also in December, the diving team will head to the Diving Senior Nationals in Columbus, Ohio (Dec. 15-20).

The new calendar year begins with the Panthers traveling to Morgantown, W. Va., to face the Mountaineers (Jan. 9) before returning back home for a meet against Denison on January 16.

Pitt will wrap up its regular season at home with competition against Clarion, Carnegie Mellon, California University (Pa.) and Duquesne from January 29-30, which will also be the Panthers’ senior day.

Following the regular season, the ACC Championships will be held in Greensboro, N.C., beginning with the women’s championships (Feb. 17-21) and concluding with the men’s (Feb. 24-28).

Those not competing at the ACC Championships will compete for the Panthers at the ECAC Championships, hosted by the Naval Academy in Annapolis, Md., from February 26-28.

Pitt will also send student-athletes to the Ohio State Last Chance Meet in Columbus, Ohio (Mar. 6) and the NCAA Zone Diving Meet in Piscataway N.J. (Mar. 7-9) before nationals get underway.

Last seasons’ nationals saw distance swimmer Kaleigh Ritter become the eighth Pitt student-athlete under Knoles to receive Honorable Mention All-America accolades. Ritter shattered her own school records at NCAA’s and hopes to continue her success in to the 2015-16 campaign. This year’s nationals will be held in Atlanta. The women will compete March 17-19, followed by the men on March 24-26.

Panthers who do not qualify for nationals will participate in the final meet of the season, the Long Course Sectionals (Mar. 30-Apr. 1) in Buffalo, N.Y.