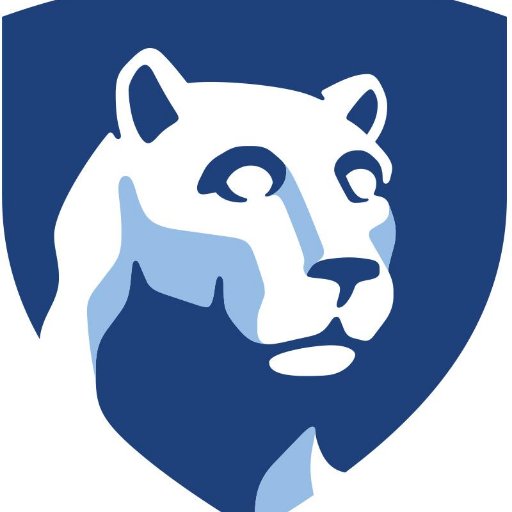 The Singapore Swimming Association (SSA) has confirmed today that national team coach Stephan Widmer will be leaving his post prematurely.

Roric Fink was the head coach of the Austin Swim Club for just over a year before resigning, citing differences of opinion with the club’s owners.

2016 Olympic gold and bronze medalist Leah Smith, above, has moved to Austin to train as a pro at the University of Texas.

Pillado will fill the role that former Penn State coach Priscilla Barletta left earlier this year when she made the move to the University of Michigan. Pillado will work alongside associate head coach at Penn State Steve Barnes and assistant coach Matt Hurst.

With the move, and barring any other unannounced hirings, the only female on staff at the combined-gender program next season will be volunteer assistant Emily Lundstron.

In his single season at SVSU as an assistant coach, women’s and men’s teams finished 4th and 5th, respectively, at the 2021 Great Lakes Intercollegiate Athletic Conference title. Pillado shared a brief summary of the team’s accomplishments during the 2020-2021 season in an Instagram post:

The move from SVSU to Penn State for Pillado means a switch from DII coaching to DI coaching. The Penn State men finished 7th and 31st, respectively at the 2021 Big 10 and Division I Championships, while the women were 10th at Big 10s and did not score at NCAAs. The women’s team had one representative at NCAA Championships in 2021 in the form of Marie Schobel who finished 22nd in the 100 backstroke and 39th in the 200 backstroke.

Pillado is no stranger, however, to the Division I coaching scene, having worked as a volunteer assistant coach for the Women’s Texas A&M swim team for 3 seasons prior to his time at SVSU.

During his time coaching the Aggies, the team collected 2 straight SEC Championships in 2018 and 2019, along with a 3rd place finish at the 2018 NCAA Division I Championships. Before his career as a collegiate swim coach, Pillado swam for Davis & Elkins College from 2013 – 2017.

Way to go Austin! see you in October.

Welcome Coach Austin! And yes, there is a new female assistant on deck.

Everyone still upset in Happy Valley about letting Coach Jake get away!! #GoFlames

Did y’all ask A&M about him before hiring??

Are you not supposed to party with the student-athletes?

Really unfortunate that they one have 1 female on staff and its a volunteer position. For a combined program this is so unacceptable

That volunteer is also his girl friend

Interesting that they hire someone over their 3 year volunteer assistant. Anyone looking at his Instagram can see he is dating Emily. What is Murphy thinking??

perhaps the PhD candidate has her hands a little full and didn’t want to do it….

They actually brought in a female assistant coach. Not sure why it’s not announced. She’s been on deck.

There is also a new female coach on staff.

Understand your point, but also countless men have been passed over for jobs they’re more qualified for bc someone has to hit a diversity requirement. I understand the value having (at least) a female for a coed program brings, but not “picking the best candidate regardless of gender” is discriminatory to men. Also overall applicant pools have shrunk in the sport, especially this year btw

Believing that the Penn State AD has an idea of “how to pick the best candidate regardless of gender” is not evidenced in the results.

Y’all “best candidate regardless of gender” types forget that one of the criteria for best candidate has, historically, been the candidate’s gender. And, that quite frequently, those candidates have been utter failures. So why do we now pretend like somehow ADs are savants who are great at “picking the best candidates”?

Y’all really think ADs are involved in hiring assistant swim coaches? Clearly haven’t coached college swimming before. Those people are too busy with football and basketball to have any idea who the candidates are for assistant jobs.

This is in response to hiring’s across the country, not specifically penn st’s case, but as another said, AD’s have nothing to do with this. Not sure what your specific beef with penn st is tho. And your comment is clearly from someone looking in from the outside, or inside with a lack of knowledge or thought. And to the “majority of men have been unsuccessful”, Eddie, Jack, Jon, and about a thousand other good coaches and good men would probably have something to say about that

Austin is a great guy, PSU is lucky to have him.