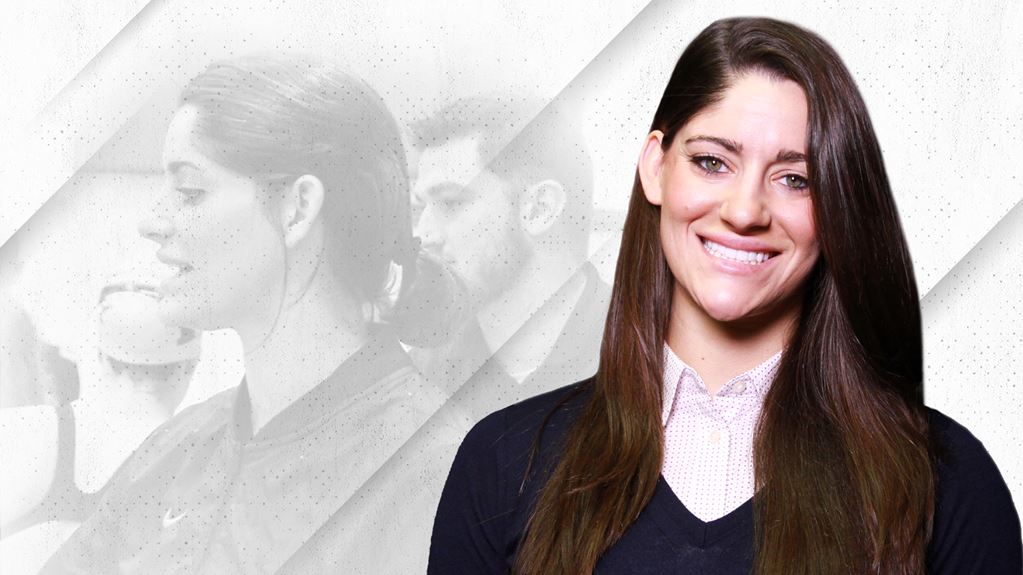 Barletta was primarily working with the distance group during her 2-year stint at Penn State. Stock photo via Penn State Athletics

The University of Michigan Wolverines have hired Penn State assistant coach Priscilla Barletta for the 2021-2022 season. Barletta, who served the past 2 years at Penn State, will be joining the Wolverine staff after former associate head coach Rick Bishop was named the new head coach of LSU.

Barletta was primarily working with the distance group during her 2-year stint at Penn State. That group included swimmers such as Michael Daly, who won the men’s 400 IM at the 2021 Big Ten Championships. Daly has also qualified for NCAAs all 3 of his years with the program.

Prior to Penn State, Barletta served at Army West Point, where she also led the distance group. While at West point, she also took the role of recruiting coordinator, and coordinated the dryland program.

Barletta’s collegiate coaching career began at the University of Connecticut, where she coached sprinters and middle-distance swimmers. Barletta only coached at UConn for the 2016-2017 season, and during that season, 16 program records were broken.

A New Jersey native, Barletta spent several years coaching on the club and high school scene in New Jersey, before joining the UConn staff. She swam collegiately for Lehigh, where she was a school record-holder in the women’s 200 free.

Part of the new coaching staff; top to Bottom?

Is she taking Rick’s job or the other spot that opened up? Who will take Bishop’s job?

Will Mike Bottom have to actually coach and write workouts now??

Best of Luck Pricilla. You will be missed at PSU.

Pricilla is an excellent coach. The entire PSU team recognized early her talent, love for the sport, and genuine kindness. Pricilla is determined to bring out the best in every swimmer during practice and at meets. I’ll miss her & good luck at Michigan!!

PSU needs a kind genuine coach to counter balance some others.

Such an incredible coach to have. Congrats Priscilla!

She doesn’t seem experienced enough to take Rick Bishops spot. Michigan must be hiring another person also for women’s team.