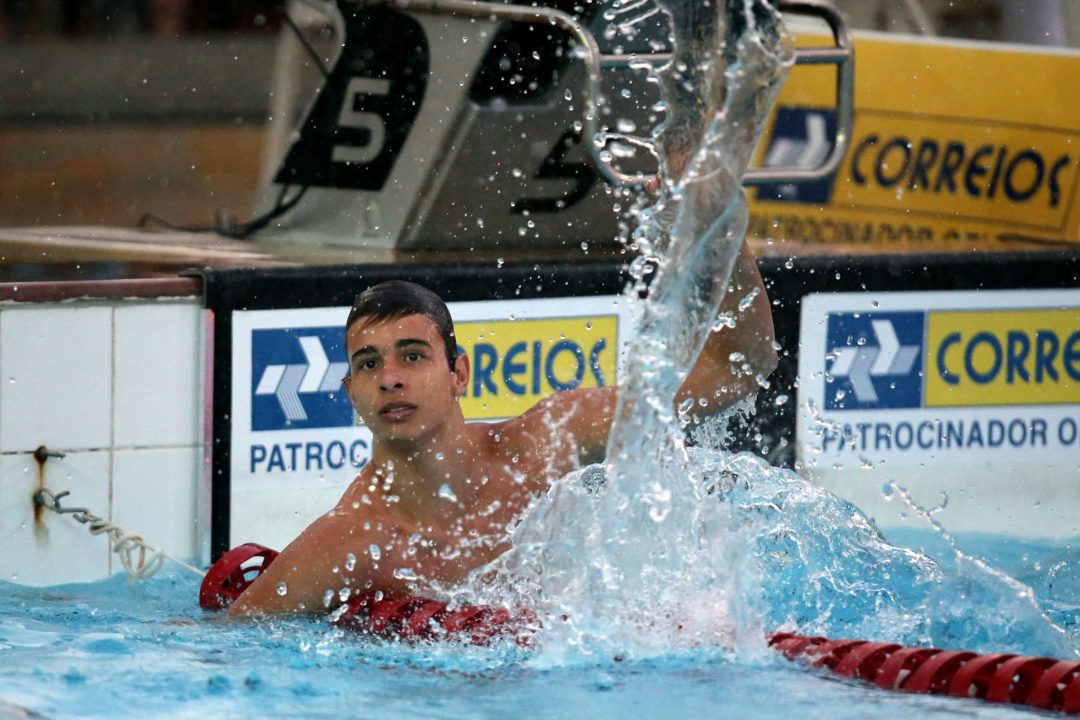 With some well known names contesting the 100m freestyle semi tonight, including Maxime Rooney of the United States and Kyle Chalmers of Australia, it was another teenager who asserted himself as the man to beat in the final tomorrow night.