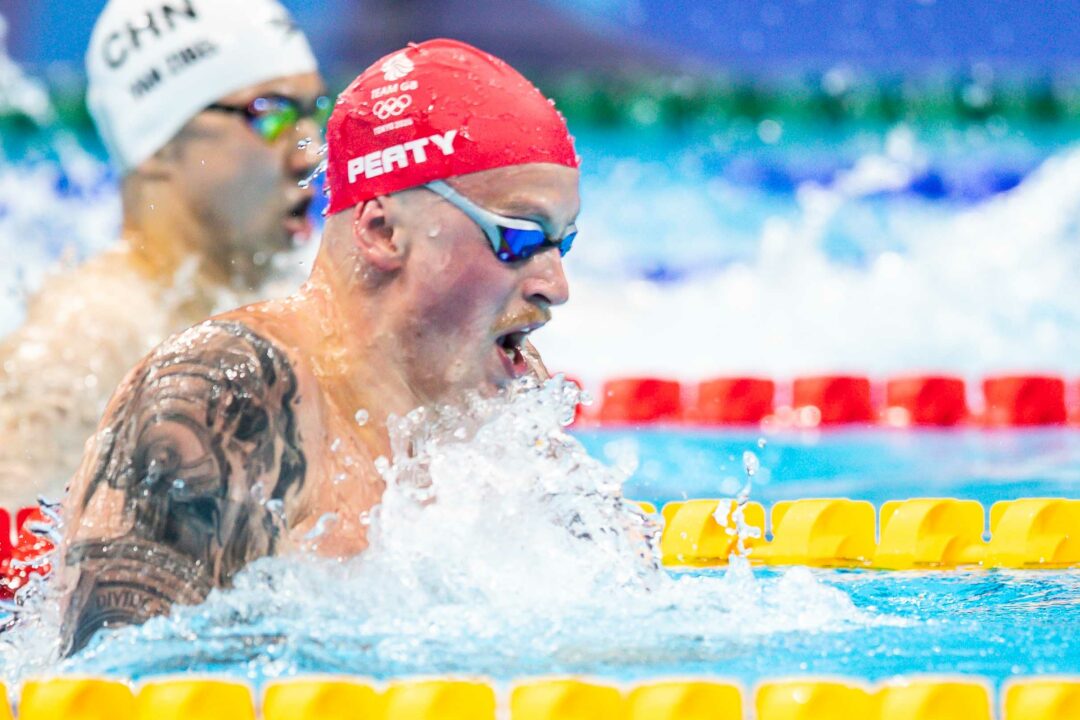 With the 2022 FINA Short Course World Championships on the horizon, British Swimming has released its 11-strong line-up of athletes set to travel to Melbourne, Australia from December 13th to December 18th.

Leading the pack is a quartet of Olympians in Ben Proud, Anna Hopkin, Adam Peaty and Tom Dean, while relative newcomers Lewis Burras and Medi Harris also having earned their roster spots.

At the 2021 edition of these Short Course World Championships in Abu Dhabi, Great Britain sent 13 swimmers, with the squad coming away with just 2 total medals. Proud topped the men’s 50m freestyle podium while Molly Renshaw snagged bronze in the women’s 200m breast.

The Melbourne meet caps off a busy year for British athletes, as the nation’s best participated in the long course World Championships, the Commonwealth Games, as well as the European Championships. Proud especially did damage over the course of the competitions thus far, with the 28-year-old making history by becoming the simultaneous World, Commonwealth and European champion in the 50m freestyle.

For Peaty, we’ll see the man in action once again after having broken his foot and withdrawing from the long course World Championships. After a short return to training, Peaty came away with the gold in the 50m breast in Birmingham while he uncharacteristically found himself off the 100m breast podium, settling for 4th place. That represented the first time Peaty had been medal-less in the event in nearly a decade.

Performance Director Chris Spice said of the British squad for Melbourne, “These World Short Course Championships are a great opportunity for the group to get back into top-level racing early in the season, while also acting as a stepping stone for our ultimate 2023 target of the World Championships in Fukuoka next summer,” he said.

“It’s great that we are able to take a team of this strength and experience to Melbourne, including Adam, who unfortunately had to miss an important chunk of last season, and athletes like Ben and Tom, who had outstanding summers. Anna is an experienced, world-class short-course racer, and it’s fantastic that Abbie is involved too after having to pull out of last year’s World Short Course meet due to illness.

“There is also an important chance for some of the swimmers to experience another world-class arena as part of their ongoing learnings, and we are excited that the team will be able to get involved in more relays across the meet too. We have a great group and hopefully we will be able to continue our solid preparations as we head into the new year.”

Surprised to see Duncan not competing

You would think Duncan would have wanted to be on the World SC team this year after falling ill during last years World SC champs and considering that he was forced to only do Commonwealths this year as his only major champs.

So why isn’t he competing?