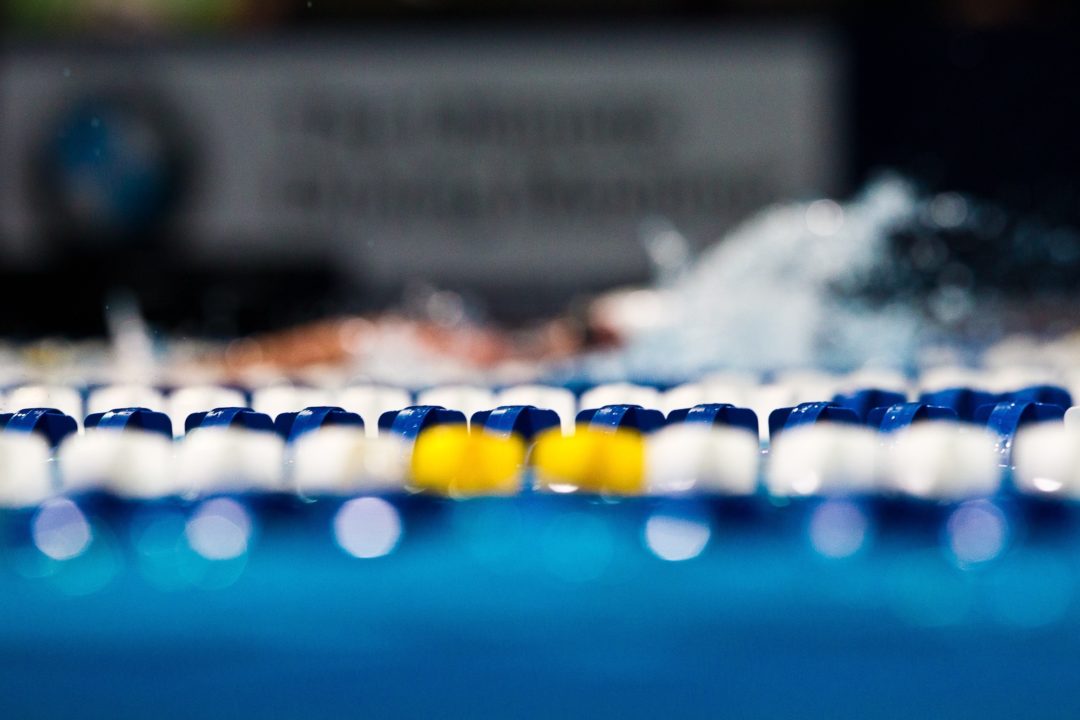 There is great excitement for the Paraguayan swimming community as their first FINA approved Olympic sized competition pool is now open and currently hosting the Paraguayan National Championships. Stock photo via Tim Binning/TheSwimPictures.com

There is great excitement in the Paraguayan swimming community as their first FINA approved Olympic sized competition pool is now open and currently hosting the Paraguayan National Championships.

“This is unbelievable . A while back we did not imagine it,” coach and former Olympic swimmer Sergio Cabrera told ultimahora.com.

The refurbishing of the pool was made possible by a grant given to the by the Government of Taiwan, through its Embassy in Paraguay and the armed forces, “It is a dream come true,” said Juan Carlos Orihuela, the President of the Paraguayan Federation of Swimming.

“Here is what swimming aspired to for years. We thank the Government of Taiwan, without them it would be impossible.”

This was alot of help to my project.