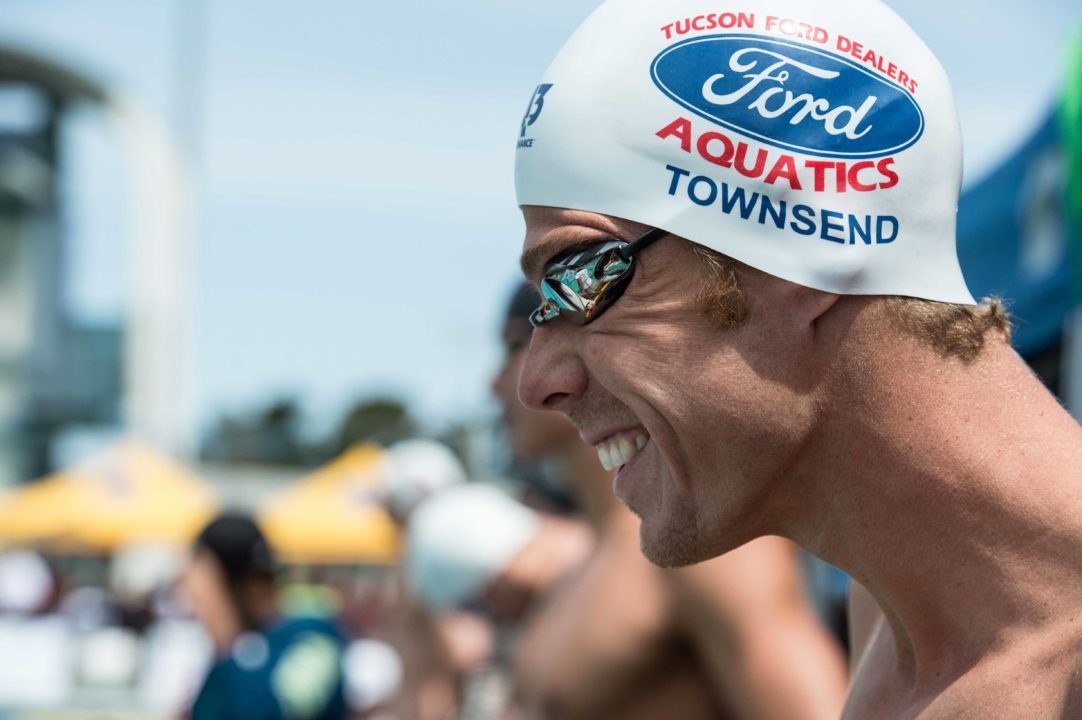 Ottawa University in Surprise, Arizona is already on its second head coach before it swims a first meet, but the new coaching staff will be familiar in several ways.

Ramer’s new assistant coach is also a familiar name, but in a different way: Olympic gold medalist Darian Townsen will assist Ramer in building the new program. Born in South Africa, the 35-year old Townsend won a gold medal and was part of a World Record-breaking South African men’s 400 free relay at the 2004 Summer Olympics in Athens. He swam collegiately at the University of Florida and the University of Arizona. He has 7 NCAA event titles to his credit, including individually in the 200 free in 2007 and the 200 IM in 2008. At the end of his career, he earned his American citizenship and represented the U.S. at the 2015 Pan American Games, where he won a pair of relay medals.

Townsend will coach at Ottawa University in a dual role with his position as the head coach of the YMCA Westside Silver Fins – saying his role with the YMCA won’t change.

“The biggest challenge with starting a new team is describing and having recruits imagine what the team will be like,” Townsend said of building the new program. “There is no team for the recruits to see and interact with, so as coaches we have to describe the team we are looking to build. So for us, it is really important that we are recruiting student athletes with high character. They are going to be the starting platform for our program and with any platform, it needs to be solid in order for a positive environment to be established. We are looking for hard working, positive student athletes that want to be the start of something special at Ottawa University Arizona.”

Townsend says that the team already has 3 committed athletes and that the the coaches plan to continue to have recruiting weekends in the spring, coinciding with men’s basketball games.