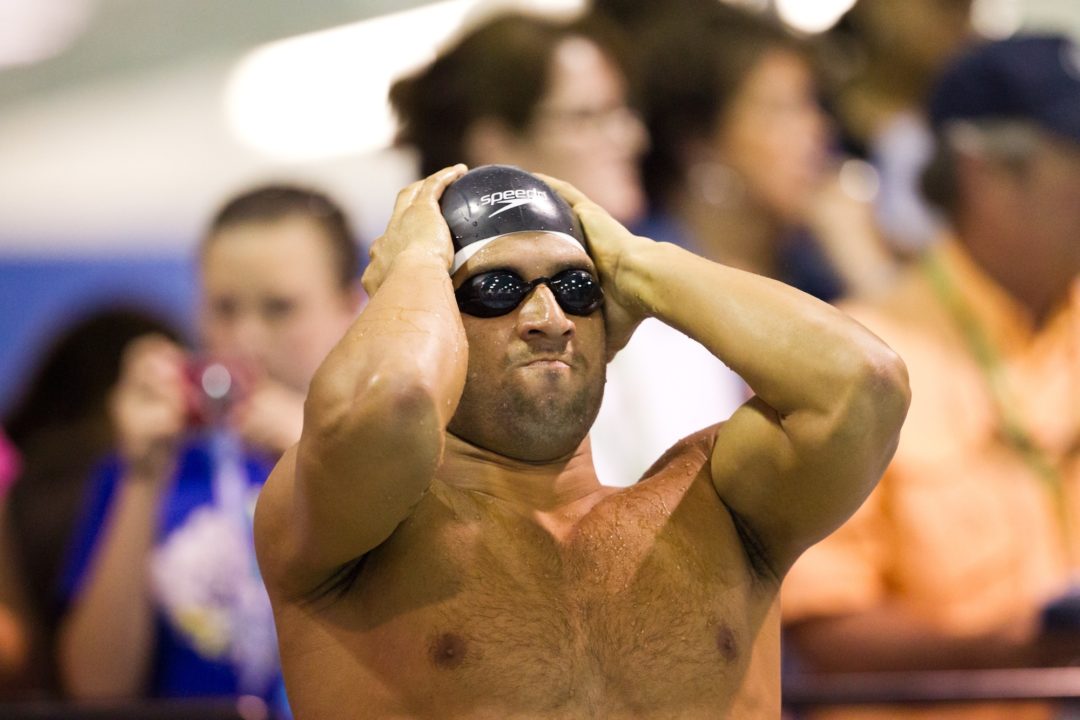 Former University of Florida All-American Omar Pinzon has been suspended for two years by the The Disciplinary Commission of the Colombian Swimming Federation after testing positive for the banned substance cocaine at the 19th National Games in his home country of Colombia last November.

As we related when the news of this test first came out, cocaine is not a frequent reason for suspensions in aquatic sports; the last time it was cited was in 2010, where another Colombian (that time a diver) was hit with a suspension for the same. The suspension is consistent with what other athletes have received, as the last four FINA-sanctioned athletes to test positive for cocaine have all received two-year bans.

The suspension is dated to November 12th, 2012, the date of the initial positive test; the delay in announcing a punishment came as Pinzon fought the test, pushing for a test of his B sample.

FINA, when announcing the ban today, gave no indication as to whether Pinzon had exhausted appeals to the Court of Arbitration for Sport, though the CAS does not list the case on their schedule.

Pinzon came to the United States to swim for the Bolles School, and after his time at Florida he trained with the Trojan Swim Club in Los Angeles. He was a 17-time All-American at the University of Florida.

Pinzon had been training with the postgrad group at Trojan since graduating from UF in 2010, so to suggest that a coach he was two years removed from at the time had anything to do with this, even if in jest or trolling, borders on libel.

Josh, is this your first time on a message board?

Why does this not surprise me…

i’m fairly certain that was a joke

not sure you can blame troy, but how many trojan/salo swimmers have failed drug tests for one thing or another?

I mean if your playing the blame game, I don’t think anyone else is more responsible than Tony Montana. What’s wrong wit ju meng?

A columbian doing coke in columbia?
not even funny.

Regardless of nationality, just a stupid thing to do.

Cocaine is a helluva drug.