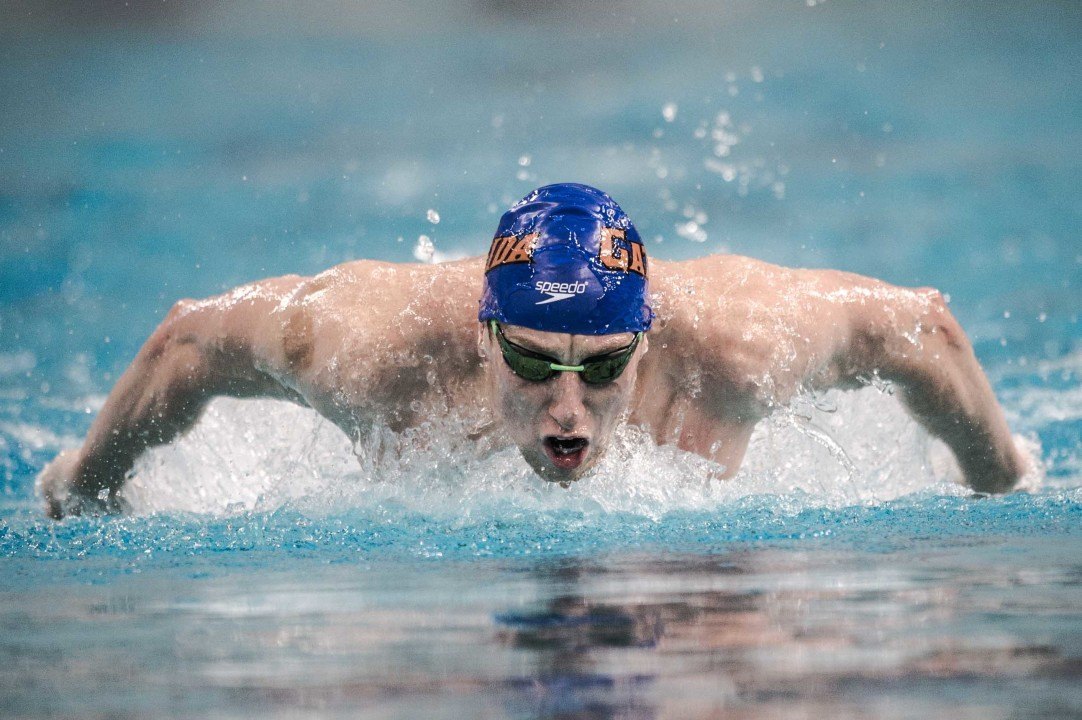 Scottish swimmer Dan Wallace has announced his retirement from competitive swimming at 24 years old. In an interview with the BBC,...

Scottish swimmer Dan Wallace has announced his retirement from competitive swimming at 24 years old. In an interview with the BBC, he said that ending with 2 medals on the Gold Coast at the Commonwealth Games was a proper way to end his career.

“I’ll still try and stay involved in the sport one way or another, but I’d also like to explore some other avenues and see where my talents can take me,” Wallace said. “I’m sure I’ll miss it, I’ll miss it a lot. You can’t really replicate that feeling I had last night in that final and to be a part of a team like this. Performance-wise I achieved way more than I ever wanted to do. I went from a boy to being a man, and hopefully did a lot of people proud.”

Wallace swam at the University of Florida in the U.S. collegiately, where he earned 12 All-American awards including one as part of Florida national championship winning 800 free relay in 2013.

His career had highs and lows – he retires with 4 Scottish National Records, in the 200 IM and 400 IM long course, as well as part of the 400 IM short course and the long course 800 free relay at the 2016 Olympics that was actually Britain’s relay, but also happened to be made up of 4 Scots. That relay would win silver in finals – Wallace placed 8th in his other Olympic swim in the 200 IM.

Wallace twice served suspensions for actions of inebriation as well, though – in 2014 he was suspended ‘indefinitely’ for what was being called a ‘violation of team rules,’ and is known to have involved urinating on a police car. Then, in 2017, he was suspended by British Swimming and Scottish Swimming for 3 months after being arrested and pleading guilty to driving under the influence of alcohol. He previously missed qualifying for the 2017 World Championships team.

His antics in the ready room will forever be missed

*Scottish record from the PRELIMS swim of the 4 x 200 FrR in Rio 2016. Robbie Renwick swam the prelims, but was replaced by James Guy, an Englishman, for the final.