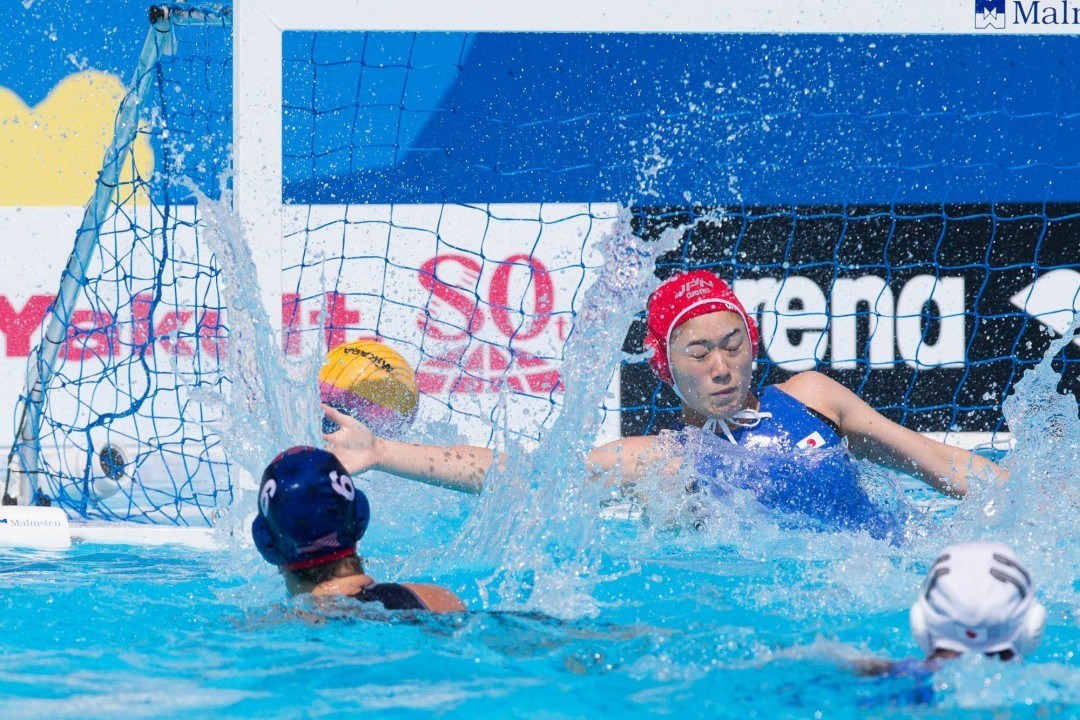 Beginning at 6 p.m., Steffens will speak about the importance of living an active and healthy lifestyle, and share her story of determination and commitment to returning to the podium at the Rio 2016 Olympic Games. Following her presentation, Steffens will join children ages 7-9 in the pool as part of the club’s WetBall program, the YMCA’s version of USA Water Polo’s youth learn-to-play program Splashball, which is designed to introduce the sport of water polo to children through water safety and swimming skills. Steffens will also donate a sport package to the YMCA, including a variety of equipment, such as hula hoops, basketballs, jump ropes and cones.

“As my teammates and I continue to train for the Olympic Games this summer, giving back to the community remains a priority,” said Maggie Steffens, 2012 Olympic gold medalist in women’s water polo. “I’m honored to have the opportunity to share my love of the game with the children in the Downey Family YMCA youth water polo program.”

The USOC launched Team for Tomorrow in 2008 in partnership with U.S. Olympians and Paralympians to provide a vehicle through which U.S. athletes can offer their assistance and support to those in need around the world, as well as a means to continue spreading the Olympic Values of excellence, friendship and respect. Through this initiative, U.S. athletes offer assistance and support in the form of donations, volunteerism, disaster recovery support, advocacy and other contributions to communities.

Steffens and her fellow Team for Tomorrow athlete ambassadors are serving as captains of the program on behalf of the entire 2016 U.S. Olympic and Paralympic teams. As ambassadors, this select group of athletes act as advocates and champions of the effort, educating their U.S. teammates and spreading awareness about Team for Tomorrow’s causes for 2016.

Editor’s Note // Media Contacts
The event is open to the media, and Steffens will be available for interviews at the conclusion of the program. For media wishing to attend this event at the Downey Family YMCA – 11531 Downey Ave., Downey, California – please contact Raul Pineda at [email protected] in advance.