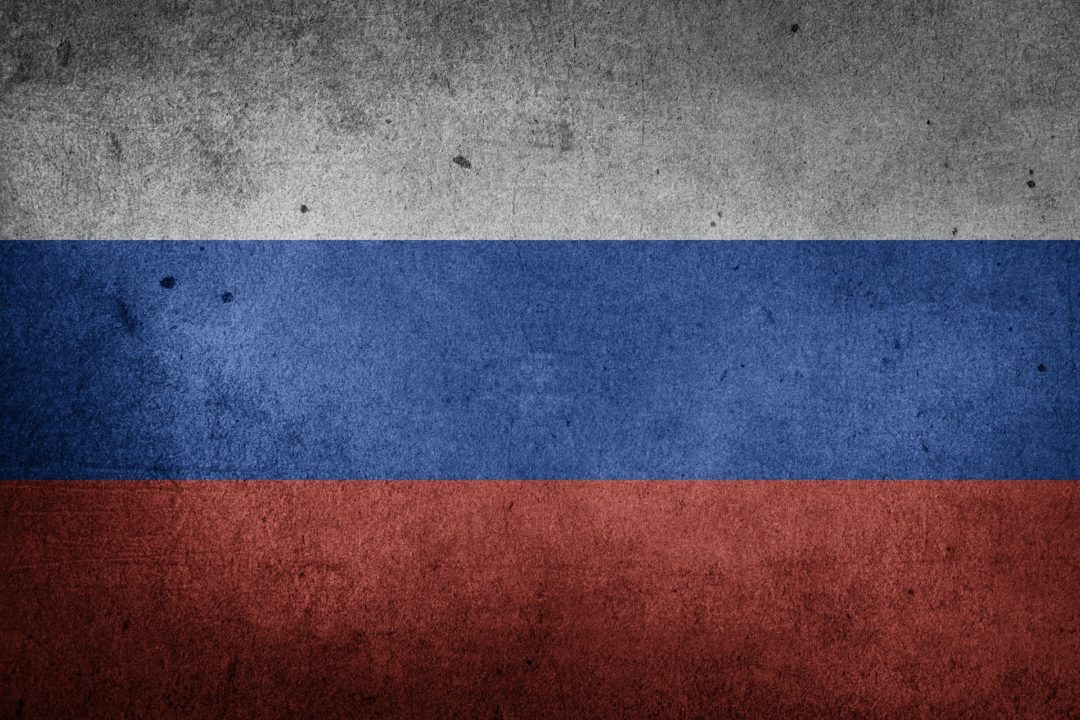 Oleg Kostin took down a Russian Record in the 50 fly on the first day of the 2019 Russian Swimming Championships in Moscow.

The 26-year old from Novogorod swam a 22.74 in the men’s 50 fly final on Monday, which took out his own Record of 22.97 set at last summer’s European Championships. Kostin’s new time jumps him to 7th-fastest all-time in the event.

Kostin took bronze at last summer’s European Championships in the 50 fly, but missed semis in this race at the 2017 World Championships.

Note: semi-finals and finals for 50 meter races are swum on the same day. We’ve excluded those results from this list.

Morozov swam in a relay with kolesnikov and grinev.