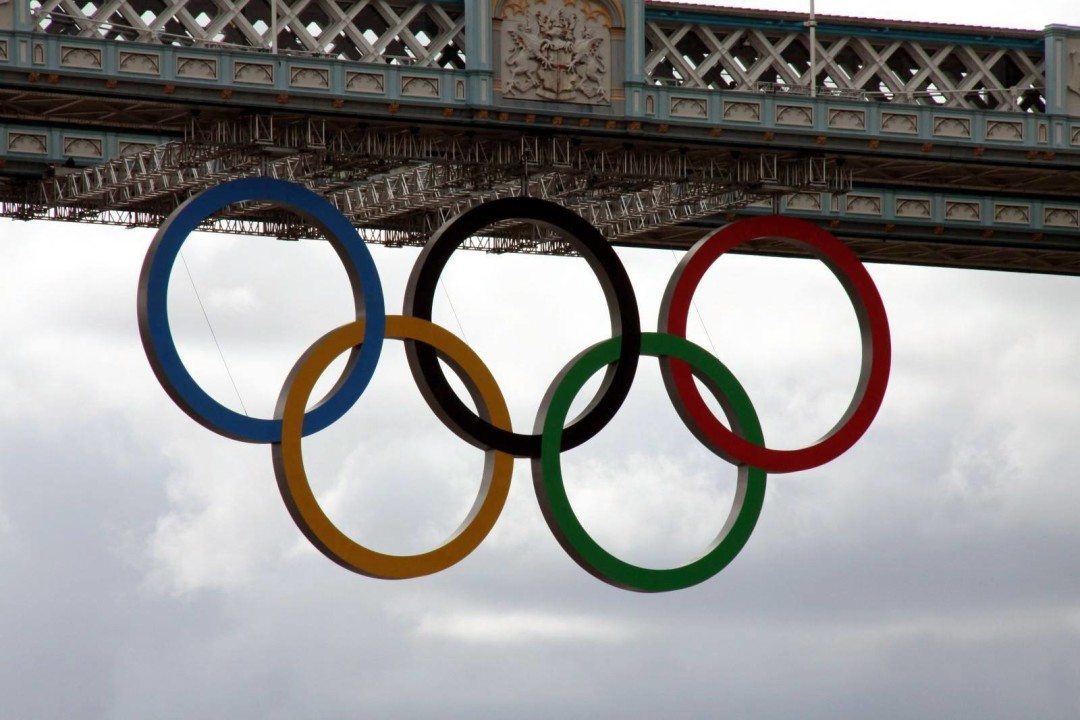 The oldest surviving Olympic champion in the world, Sandor Tarics, passed away at the age of 102. Archive photo via Dave Catchpole

According to Inside The Games, the world’s oldest surviving Olympic champion, Sandor Tarics, died in San Fransisco at age 102. The exact cause of Tarics’ death has not been reported yet.

Tarics was a member of the Hungarian water polo team that defeated Germany at the 1936 Olympic Games in Berlin. These Olympic Games were best known as propaganda for the Nazi regime, and many countries unsuccessfully attempted to have the Games relocated.

Tarics was born in 1913 in Hungary, and in 1949 he decided to escape the Soviet-controlled Hungary for a new life in the United States where he used his degree from Budapest University of Technology to earn a teaching fellowship.

He also offered his support for Hungary’s bid to host the Olympics in 2024 in Budapest.

“I am glad Budapest and Hungary is bidding to host the Olympics in 2024 and I am keeping my fingers crossed that the bid will be successful,” he said. “I believe that sport is a field of life that creates harmony and friendship through competition.”

The oldest surviving Olympic champion is now believed to be Sir Sunward Knowles, who won the star class gold medal at the Olympic Games in Tokyo in 1964. The Bahama native sailor is 98 years old.

Oh so we got the escape from the Soviets in 49 . And we got that he was part of the team.that beat Germsny in 36 .

What is pmitted was what he was up to in ww2. Military aged male – hmmmmm

But in the amateurs only era, the vast majority would be in their 70s and 80s instead of 98 like Knowles. Back then, most athletes got their sporting glory and then had to move on to something full time that would get them a good paycheck.

I wonder how difficult it is to understand that phrase.