Official Who DQ’d the ‘Thorpedo’ Speaks Out on Controversial Ordeal 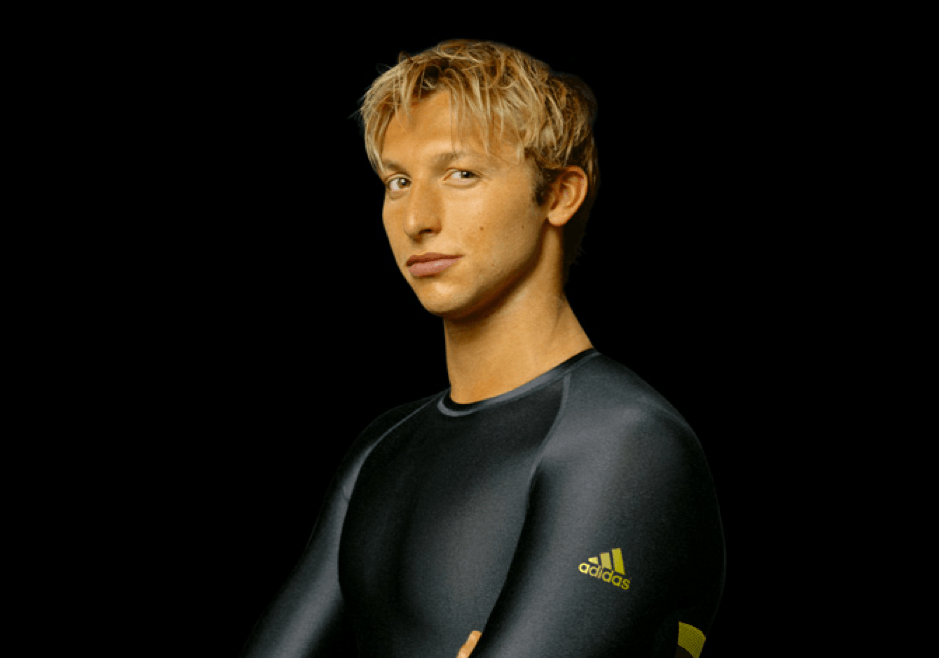 Remembering when Ian Thorpe was disqualified at the 2004 Australian Olympic Trials, the official who made the call speaks publicly on the incident. Archive photo via Adidas

Perhaps what is more memorable for Australians, however, is the fact that this showdown almost never took place. During the Australian Championships/Olympic Trials in March of 2004, all eyes were on Thorpe as he stepped up on the blocks to earn his 400m freestyle event berth.  Shockingly, the experienced swimmer got off-balance at the start and fell into the water, rendering himself disqualified from the men’s 400m freestyle race.  Jaws dropped as the 2000 Sydney 400m freestyle Olympic champion would be unable to attempt to defend his title.

Still remembering the entire ordeal in detail is veteran swimming official John Keppie, the individual who called the DQ on Thorpe and hasn’t spoken about the incident publicly until now.  Recalling his mindset at the time of having to disqualify Thorpe, Keepie told Fairfax Media, “It wasn’t a tough call. We explain to referees coming up that it doesn’t matter who is on the blocks, they are just a person. To me, it was just the athlete in lane four who started before the starting signal.”

Post-meet drama shortly ensued, as media, coaches and fans were abuzz in Australia, mostly in support of Thorpe being granted an exception by the national team staff in order to be eligible to swim the 400m in Athens.  The then-Australian Prime Minister even went so far as to describe Thorpe’s disqualification as “a tragedy.” Thorpe’s manager claimed that the athlete had been “kept on the block for too long”, to which Keppie responds with simply “rubbish.”

Keppie was able to have closure of some sorts, as he was able to wish the Thorpedo ‘good luck’  a Grand Prix meet in Brisbane later that spring before the swimmer left for Greece.  That is the only time the two have ever spoken.

Now as a mentor to young officials within the Australian Institution of Sport, Keppie decided to open up on this notorious situation.

Props to the guy for standing his ground and doing what was right. Thorpe should have relaxed a bit more. After all he had the advantage of that full body suit working in his favor 🙂

I agree. I spent more than 10 years as a stroke and turn judge and then as a meet referee. Parents were appalled when then kids were DQed for swimming incorrectly. I equated it to allowing a student to get a passing grade when they failed a test.