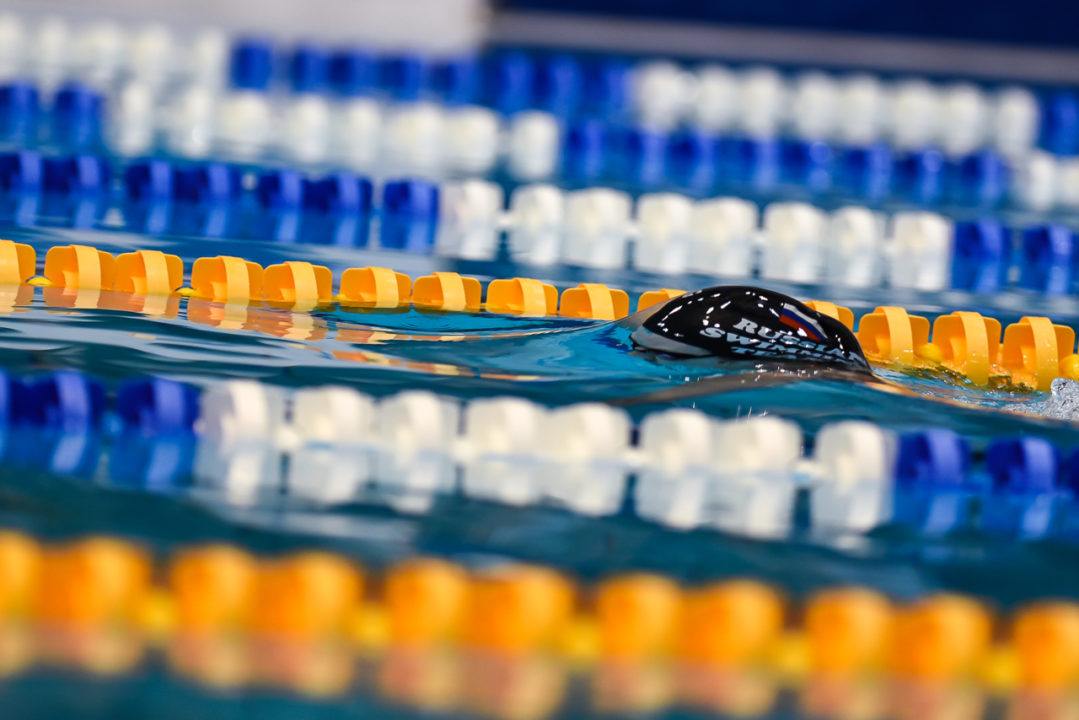 The U.S. Department of Education’s Office for Civil Rights (OCR) is opening a Title IX investigation into the University of... Stock photo via Peter Sukenik/www.petersukenik.com

The U.S. Department of Education’s Office for Civil Rights (OCR) is opening a Title IX investigation into the University of North Dakota after a March announcement that they would cut of women’s hockey, and both men’s and women’s swimming & diving. A year earlier, UND cut the baseball program as well.

Title IX is a federal law that prohibits educational institutions receiving federal funds from discriminating on the basis of sex in any of its education programs, which includes athletics.

The news was first reported on Friday evening by the Grand Forks Herald. who says that the investigation was launched after the OCR received that the school’s sport offering “does not effectively accommodate the interests and abilities of members of both sexes to the extent necessary to provide equal athletic opportunity.”

The hockey program was felt the hardest in the middle of hockey country. The school was represented at the 2014 Olympics by 8 women’s hockey players.

The opening of the investigation does not mean that the OCR has found any fault on the part of North Dakota, just that they have received a complaint and deemed it worthy of further exploration.

“We are aware of the investigation, which was not unexpected,” UND spokesman Peter Johnson said. “We will work with the investigators to answer whatever questions they might have.”

To read more about the complaint, read the full article at the Grand Forks Herald.

So, UND knew “weeks before” the March 29th announcement to social media (before athletes later that day)….
Athletes could have had these valuable “weeks” to get in the recruiting game earlier, instead they are visiting schools, missing classes, scrambling just as they are entering finals!!
Great job UND!!
From original article,,,
“UND retained lawyers from the Baker Donelson firm in the weeks prior to the cuts. The lawyers counseled UND on ways to defend against potential lawsuits.”

The commentary to the article is that another great tradition in swimming, this time North Dakota, will go away. They have had a great run and always a spirited team on the pool deck. The effect of Title IX has terminated so many fine sports. I’m still waiting for the upside to Title IX.