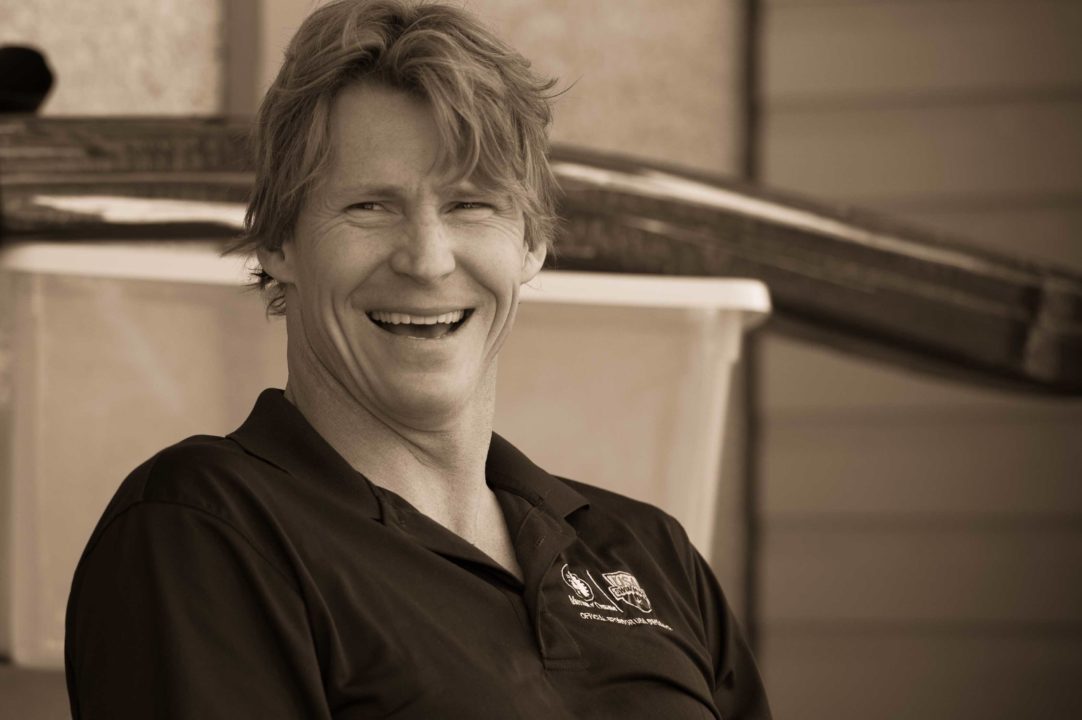 In honor of Star Wars Day, here is an update of what some of our Jedi Olympic Swimmers are doing to pass their knowledge on to the next generation of Swimming Jedi's. Current photo via Mike Lewis/Ola Vista Photography 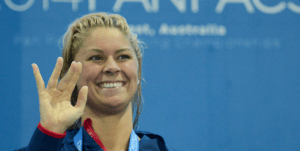 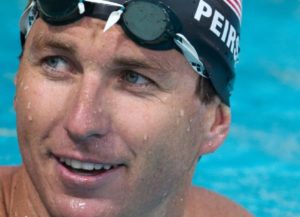 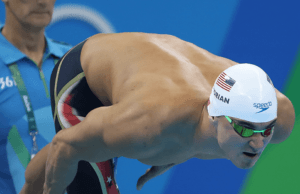 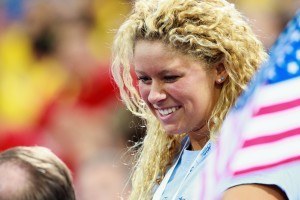 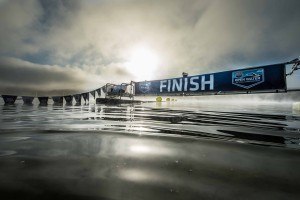 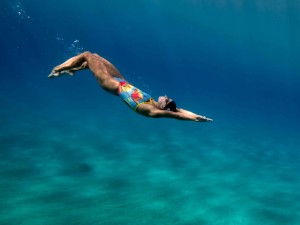 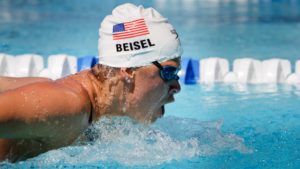 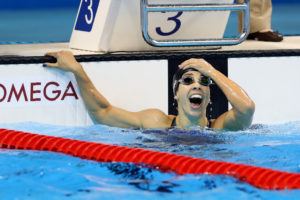 May the Fourth Be With You!

In honor of Star Wars Day, here is an update of what some of our Jedi Olympic Swimmers are doing to pass their knowledge on to the next generation of Swimming Jedi’s.

Sat May 7
Swimming Master Jedi, Josh Davis, also called Obi Wan Swimobi, will be sharing his knowledge of becoming one with the water to young Padawan Swimmers in Boise, Idaha this weekend at their sold out, annual Boise Y Banquet and Clinic Boise YMCA Swim Team Banquet – Celebrate Success! (Last year they were taught by fellow Jedi, Cullen Jones.)

Sat May 7
Ian Crocker will sharing how to harness the Force of water for the swimmers of Edmond, OK.
Mutual of Omaha BREAKOUT Swim Clinic with Ian Crocker

May 21-22
Master Jedi’s, Jason Lezak and Kristy Kowal will be teaching at the annual Central States Clinic in Chicago on May 21-22. Jason and Kristy will reveal how they harnessed the Force to become World and Olympic Champions. More info can be found at www.swimclinic.com

List of other Mutual of Omaha BREAKout! Swim Clinics:

Jedi  Swimobi will also be revealing his Jedi training secrets at the Central States Coaches Clinic in Oak Brook, IL on May 16-17th at the Oak Brook Marriott. For more info go to: http://swimclinic.com

About Mutual of Omaha

Other Jedi Masters available for BREAKout! Swim Clinics at a Galaxy Near You: 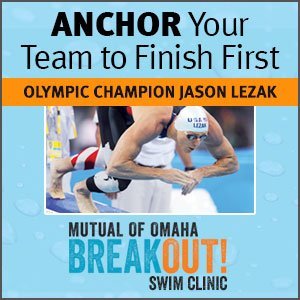 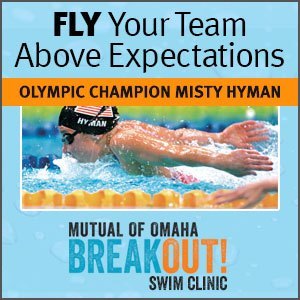 Mutual of Omaha BREAKout Swim Clinic is a SwimSwam partner.