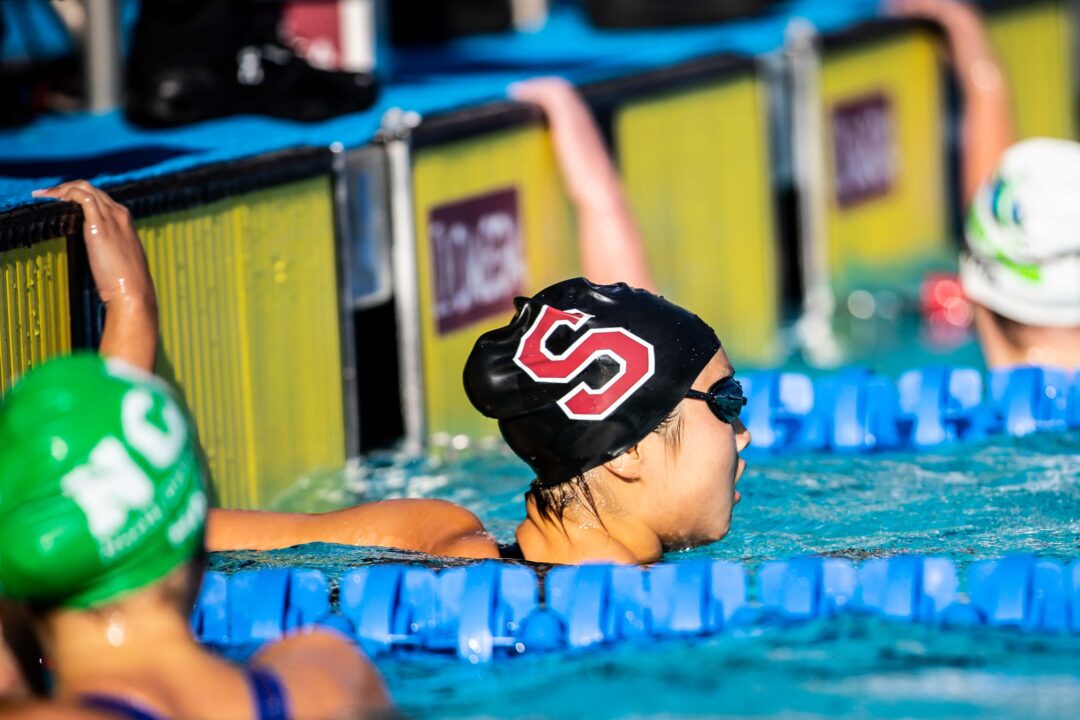 Timed finals of the girls 1500 free took place today at the Junior National Championships in Irvine. The event resulted in a somewhat rare concentration of podium finishers from the same geographic area of the country. In all, 6 of the top 8 swimmers represent clubs from the New York City area or New Jersey.

Next up was 17-year-old Maddie Waggoner out of Jersey Wahoos. The Jersey Wahoos operate out of Mount Laurel Township, NJ, which is in the Philadelphia area. Waggoner took 4th in the 1500 today, swimming a 16:41.85.

It’s not all that often that we see a Junior Nationals podium essentially filled out from swimmers all from the same general area of the country. The only non NY/NJ swimmers on the podium were Cypress Fairbanks Swim Club’s Hayden Miller, who won the event in 16:28.28, and Tide Swimming’s Sophia Knapp, who took 5th. Cypress Fairbanks is based in Texas, while TIDE is a Virginia Beach based club.

Back in 2018, JW named Paul Donovan as their new Director of Competitive Swimming. Donovan came to the club after spending 8 years as the head coach of Swim Ireland’s National Aquatic Centre Performance Centre, which is essentially Swim Ireland’s high performance training center. He also spent a season as a volunteer assistant at the University of Florida (2007-2008) under then head coach Gregg Troy. It would appear that Jersey Wahoos is excelling under Donovan’s leadership.

Following the lead at YMCA Nationals. Ny/NJ showing their dominance