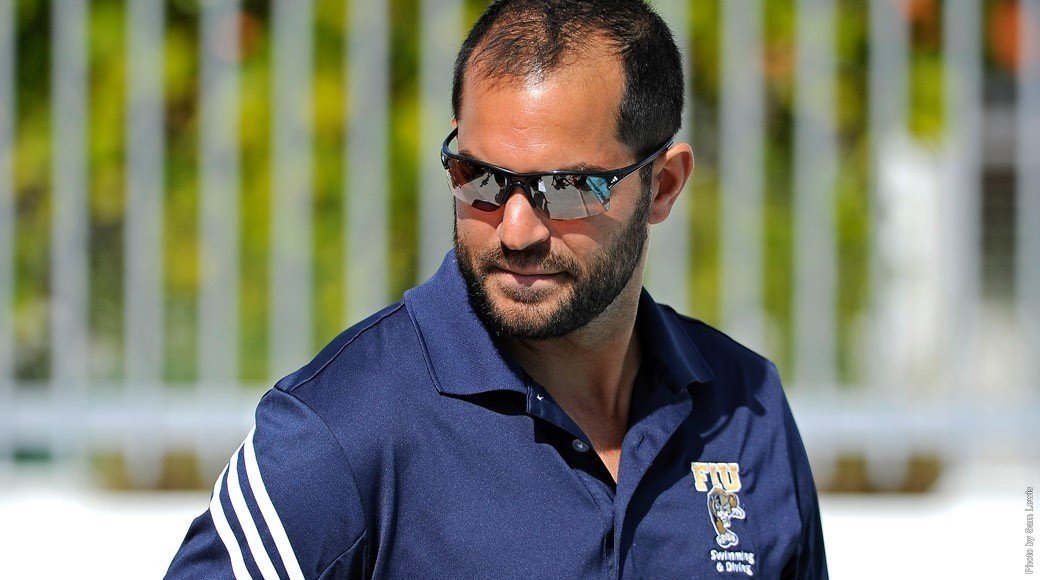 Despite not making an official announcement, the Northwestern Swimming & Diving program has added Ignacio Gayo to its staff for the 2020-21 season as an assistant coach.

According to his bio on the Northwestern’s website, Gayo was officially named the assistant coach for both the men’s and women’s programs on June 1.

Prior to joining the Wildcats, Gayo served as the Associate Head Coach and Recruiting Coordinator at Florida International University for three seasons. He spent a total of 10 seasons with FIU, acting as an assistant coach prior to his promotion in 2017.

A native of Madrid, Spain, Gayo primarily coached the sprinters at FIU, helping the team win its sixth consecutive conference title in 2019 and coaching Naomi Ruele to her fourth straight NCAA appearance that same year.

Along with his work at the collegiate level, Gayo also served as the National Team Head Coach for Botswana at both the 2016 Short Course World Championships and the 2018 Commonwealth Games.

Shortly after Gayo was hired at Northwestern, the program announced the promotion of former associate head coach Katie Robinson to Director of Swimming & Diving. The former head coach, Jeremy Kipp, made the move to USC back in May.

The Northwestern women are coming off a fourth-place finish at the Big Ten Championships with 907.5 points, the highest total in program history and their best finish since 2002. The men’s team was fifth at the Conference Championship with 665 points, also the highest total in program history. The fifth-place finish was the best for the Wildcat men since 2007.

Prior to joining the Panthers, Gayo was a graduate assistant coach at his alma mater, Missouri State University, beginning in 2008. With the Bears, he was the international recruiting coordinator, along with coaching the sprint, back and fly groups, as he helped the women’s program to Missouri Valley Conference titles in 2009 and 2010.

As an athlete, Gayo served as the MSU team captain, was named Missouri State Swimmer of the Year in 2006 and was also named the Outstanding Missouri State student-athlete during his four years at the school. He remains the program record holder in the men’s 50 freestyle.

Congrats “Nacho”! Work your magic on the lakefront. Great addition to the staff.