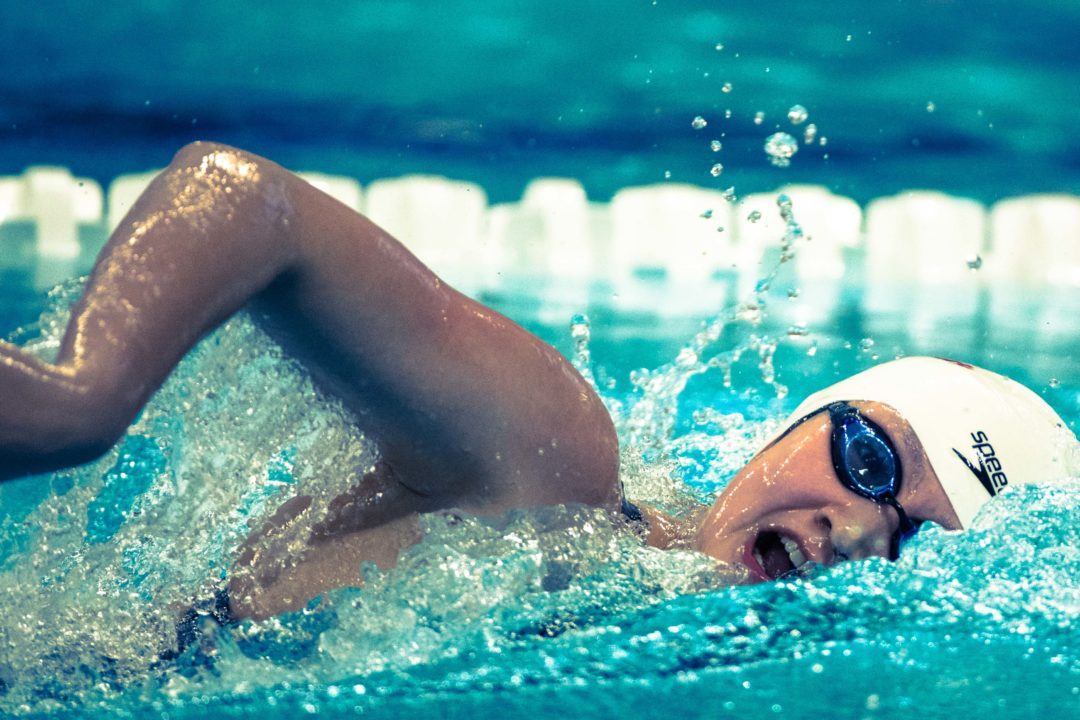 Whereas the original dates rendered the meet as a selection competition for the 2022 FINA Short Course World Championships, the meet now serves as a non-qualification national competition.

The Chinese squad has already partaken in a whirlwind of a Championships in October, one which saw one World Record, 3 Asian Records and 8 national records go down.

Li Bingjie was responsible for the World Record, setting a monstrous new mark of 3:51.30 in the women’s 400m freestyle.

Yang Junxuan also became the first Chinese woman to ever get under the 52-second barrier in the 100m freestyle, producing a new national record of 51.78.

Also for the women, Tang Qianting produced new national records of 1:03.15 in the 100m breast, as well as 29.19 in the 50m breast, both of which represent Asian continental records as well.

The men saw the likes of Fei Liwei fire off a new 800m free national mark of 7:37.74 while Chen Juner logged a big-time personal best of 1:49.61 to also enter the Chinese record books. Juner’s result checked in as a new World Junior Record as well.

The aforementioned athletes will head up the Chinese squad headed to Melbourne, hoping to improve upon its historically lackluster showing at this year’s long course World Championships. There in Budapest, China came away with just 1 gold and 4 bronze medals, the nation’s worst result since the 2007 edition of the competition.

No. Although, with Rylov still being allowed to compete in Russia, it’s not entirely clear in a legal sense why he couldn’t…

They are very different bans.

Rylov can’t be prevented from competing at non-FINA sanctioned meets while WADA has teeth to punish any federation that allows a banned athlete to compete at any meet run by an organisation that has signed the WADA code. Did you follow the Houlihan case when USATF were forced to backflip on allowing her to compete a Olympic trials?

Do you know if he is still doing any training at all? Would love to see sun yang in the 200 final in paris