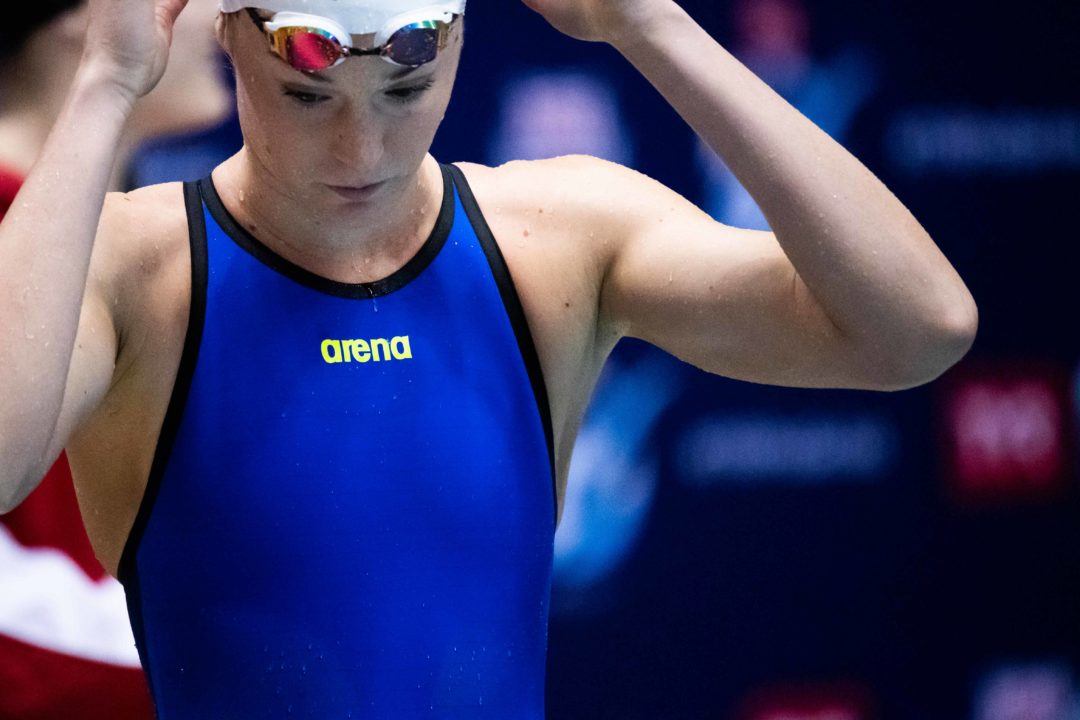 Noe Ponti wrapped up a historic performance at the legendary Bolazno international meet in Italy on Sunday with two more event wins. That gave him five total at the meet, which matched Thomas Rupprath’s record from 2001 and 2002.

Ponti added another meet record, this time in his best event the 100 fly. He won the race in 49.88, which beat the record of 50.56 set at last year’s meet by Simone Stefani. Ponti swam this race last year, but was only 50.81, showing that he’s in a much different place this season than he was 12 months ago coming out of the grueling delayed Olympic cycle.

Ponti also won the 50 free in 22.38, finishing just barely ahead of two swimmers from a rising Portuguese team: Miguel Marques (22.41) and Fernando Souza da Silva (22.47). After swimming a best time in the 100 free on Saturday, Ponti’s time knocked half-a-second from his previous personal best in the 50.

In total, Ponti’s meet ended with three new personal bests, plus two Meet Records (neither of which were personal bests). Each of his five results at the meet was a noteworthy swim for one reason or the other.

In addition, he broke two Meet Records. While neither of his records were “Jackpot” events, where records have stood for two or more years, he still received 250 Euros in each event for breaking records from last year’s meet.