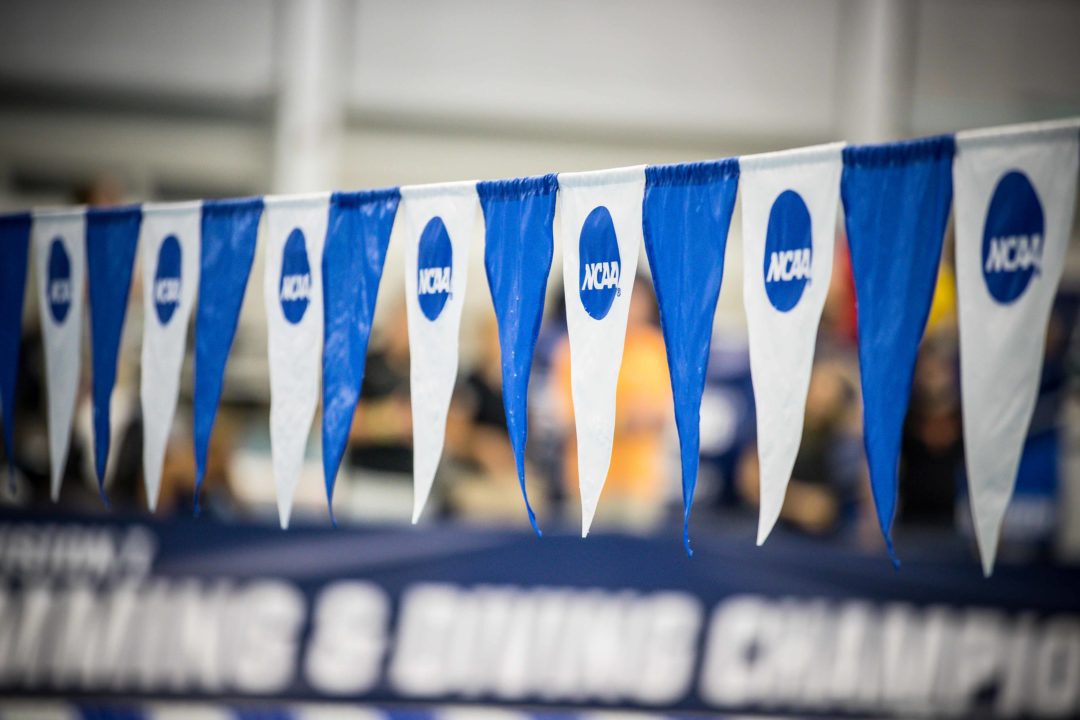 The NFHS called the idea of profiting off NIL a "foregone conclusion," but says that that process should not start athletes enroll at their new institution.  Stock photo via Jack Spitser/Spitser Photography

In light of the recent developments in the realm of NCAA student-athletes getting paid for use of the names, images and likenesses – namely the association saying it will allow athletes to do so by 2021 – the National Federation for High School Sports released a statement Thursday cautioning against mentioning NIL in the recruiting process for high school athletes.

This week saw multiple developments on the NIL front.

Monday, Arizona State swimmer Grant House and Oregon women’s basketball player Sedona Prince were named as the lead plaintiffs in a class-action anti-trust lawsuit against the NCAA over alleged antitrust violations regarding profits from the use of student-athletes’ names, images and likenesses.

Later in the week, Florida Senator Marco Rubio introduced the “Fairness in Collegiate Athletics Act,” which aims to create a national standard for college athletes to legally get paid for activities including promotional appearances, signing autographs or having their image used in televised advertising campaigns.

In April, the NCAA announced that it would move to “modernize” name-image-likeness rules for student-athletes by 2021-2022, agreeing to allow athletes to receive compensation for things like social media, personal businesses and personal appearances, provided they fall under a set of guiding principles established by the board. The NCAA release made clear that schools are still not allowed to pay athletes, but athletes can now earn money from third parties in certain cases.

The new NFHS statement calls the idea of profiting off NIL a “foregone conclusion,” but says that that process should not start until student-athletes fully enroll at their chosen institution.

“At this point, our concern is not to debate the merits of college athletes making money from their NIL, which seems a foregone conclusion,” the statement says. “However, as the parameters of NIL are developed, whether it be from Congress, the NCAA or individual state laws, this process – or even mere mention of NIL – must not occur until student-athletes are fully enrolled at an NCAA college or university.”

“Very simply, the notion of luring a high school student-athlete to a particular college based on the student’s increased chance to earn money from his or her NIL must not be a part of the recruiting process. Parents pushing their kids into specialization in the fight for scholarships would only be exacerbated as families considered the ‘best offer’ from colleges.”

The guidelines add: “There is nothing more sacred and fundamental to the past – and future – history of high school sports in the United States than the concept of amateurism. While we cannot stop college athletes from earning money from their NIL, we will do everything to protect amateurism in education-based high school sports.”

That’s not going to be enforced. Imagine trying to tell coaches they can’t talk to kids about how they can benefit at their school. Imagine an athlete being told they can’t search for the answers as to which schools would benefit them most? Imagine telling a parent they can’t pursue the best opportunities for their child, whether those be educational, athletic or financial.

Why “must” it not be mentioned? Why “must” the reasons a student-athlete chooses a school to represent be policed? Why does it bother some so badly that these kids can now accept what the market deems appropriate for their abilities?

Agreed. It’s totally unrealistic that a coach won’t mention to recruits the potential for NIL income at their school, while they pitch every other conceivable benefit of their program and school. It’s an arbitrary and hypocritical distinction. Do we expect Stanford’s computer engineering department to not talk about Silicon Valley jobs? Let the schools make their pitches and let athletes make informed choices.

Third parties, is that what the kids call boosters nowadays? Those kids…