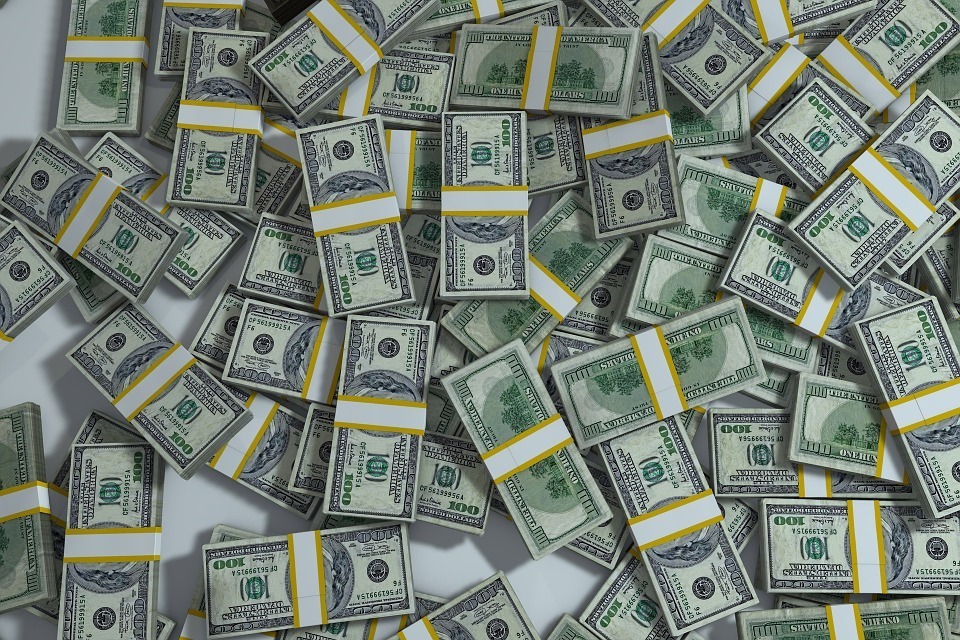 Swimming and diving now represent more of the total percentage of compensation of Opendorse NIL deals, though football is by far the most lucrative sport.

Women’s swimming and diving is tied with women’s volleyball as the fourth-largest sport for NIL deals in terms of compensation, according to new data from Opendorse.

Opendorse provided data for the NIL industry among college athletes, with data tracking through February 28, 2022. Men’s swimming and diving is the sixth-largest sport. The two sports have shot up the charts, ranking as No. 11 for women and No. 12 for men in late 2021.

While this number may seem high, there are some caveats. The Opendorse numbers only account for deals booked through the organization, so they may not be representative of the industry as a whole.

The top conference for NIL compensation is the Big Ten, followed by the Big East, Big 12, ACC, PAC-12, and SEC. Athletes could complete a number of activities as part of their NIL deals, but by far posted content on various platforms, which accounted for almost 70% of NIL activities.

This range, however, is actually a decrease from earlier in 2021, when men in Division I, for example, made up almost 80% of the total compensation.

Opendorse did not provide specific numbers associated with the compensation. Publicly announced NIL agreements for swimmers included suit deals, which helps explain why swimming and diving ranks 4th and 6th in compensation, despite only ranking 10th (women) and 13th (men) in percentage of total NIL activities. Suit deals, for example, are often of higher value than just posting content on social media platforms.

Football ranks No. 1 among activity among NIL sports, though it also represents a larger percentage of total NIL compensation, reflecting a greater value among its activity, like swimming.

I’m surprised Wrestling doesn’t appear, but then again what would they represent?

Why is there a pay gap between men’s and women’s swimming?

Because the article is using data based on a very small sample size.

ideally those people still got google.

I would be curious to know if and what percentage of sponsors have decreased their sponsorships to athletic departments as a whole vs giving it directly to football/basketball players. And how much, potentially, it’s hurting other sports if departments are loosing out on that sponsorship funding. On Wednesday, NPRs podcast Consider This touched on this topic but didn’t mention swimming, they just focused on football/basketball. I would also be curious what could be done with title nine to make things more even between men and women. Although I don’t think that will happen.

I would have for sure thought Men’s Baseball would be higher than Men’s Swimming.

“The Opendorse numbers only account for deals booked through the organization, so they may not be representative of the industry as a whole.”

This is only based off NILs run through the company that supplied the data for this article. It doesn’t show the full picture. I believe that gymnastics is the biggest NIL sport for females (Olivia Dunne and Suni Lee), and the sport is not even listed in the article. And the fact that the SEC is listed behind the Big East makes me think that Texas A&M football players did not book any of their NIL deals through this company.

This was what jumped out at me. If football makes up 50%, then one would think the biggest football conference wouldn’t be 6th on the list. Makes me think this data set might not be a great representation

Yet for some reason colleges are cutting their swim programs.

They tend to cut their swim programs when the swimming pools they neglected for decades no longer function and they have to replace them. I’m surprised swimmers aren’t higher as there are around 10 swimming Olympians attending college this year and I would assume they all have 6 figure swim suit endorsements along with US Swimming stipends/endorsements.