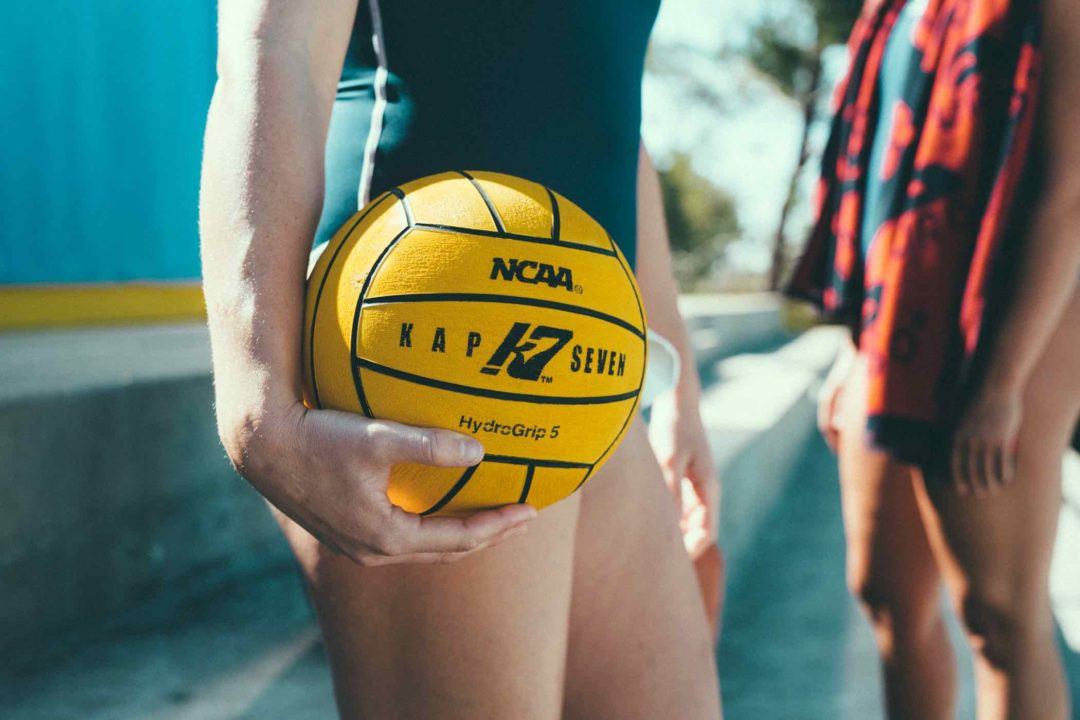 #1 USC bested #4 Cal 10-8 in overtime in Saturday’s first semifinal game, outscoring the Bears 3-1 in the extra periods to capture the win. Meanwhile, #2 Stanford topped #3 UCLA 8-7, including a 2-1 edge in scoring in overtime.

The Trojans and Cardinal will meet at 6 p.m. ET Sunday to decide the 2019 crown. In 2018, USC won its home pool. Stanford is looking to do the same after becoming the first host institution to win a national championship in its home pool back in 2015. The Cardinal have already extended their own NCAA record by earning their 10th straight title appearance.

It is the matchup that fans have been waiting for since USC escaped with a 5-4 win in the 2018 title match. The top two teams in the country, who have already played two overtime games against each other this season, and who have been among the best nationally for the last nine seasons, will battle it out for NCAA supremacy on Sunday.

Rankings: The Trojans and Cardinals are the only schools to have occupied the top spot in the CWPA Top 25 coaches poll in 2019. USC held down the position for the first 11 weeks of the season, as the team extended its win streak to 36 matches dating to 2018. Stanford snapped the streak and took over the #1 ranking after edging past the Trojans 9-8 in overtime on March 30. The Cardinal spent the next four weeks at #1, before dropping back down to #2 after a loss to USC in the MPSF Tournament title match.

Series History: USC leads the all-time series 37-36, including wins in two of the three meetings in 2019. The Trojans won 10-8 on Feb. 24 in Irvine, California, and lost to the Cardinal 9-8 (OT) at home on March 30, before topping Stanford 9-8 in sudden victory on April 28 in the MPSF Tournament championship match.

Key Players: In the three previous 2019 meetings with Stanford, 11 different players have scored for USC. Paige Hauschild has led the way with six goals, including four in the MPSF title match win. Kelsey McIntosh has found the back of the net five times, including a hat trick in the March 30.

On the season, Maud Megans has managed a team-high 66 goals. Paige Hauschild has found the back of the 49 times, including a hat trick in the NCAA semifinal win over #4 Cal. Alejandra Aznar has scored 41 times, including twice vs. the Bears on Saturday.

In the goal, USC looks to Amanda Longan, who has made 250 saves in 26 appearances, while allowing 104 goals (4.00 goals against average).

For Stanford, Sarah Klass has found the most success in its three meetings with USC. Klass scored a hat trick in the first meeting and two goals apiece in the other two contests. Makenzie Fischer has chimed in with six scores vs. the Trojans, including a hat trick in the March 30 victory. Seven different players have scored for the Cardinal against USC in 2019.

On the season, Makenzie Fischer has notched 81 goals, followed by Aria Fischer (56) and Sarah Klass (42). Aria Fischer led the way for the Cardinal in its Saturday semifinal victory, netting five of the team’s eight goals.

Emalia Eichelberger has allowed 108 goals  in 58.5 quarters, while making 132 saves on the year. She boasts a 7.38 goals against average.

Pick: Stanford. Call it home pool advantage. Stanford has played with a chip on its shoulder all season after seeing its seventh NCAA crown slip away by just one goal a year ago at the hands of the Trojans, plus add in that the team had the #1 overall seed in the NCAAs ripped away in the heartbreaking 9-8 golden goal decision in the MPSF Tournament title match. This one should be a knock-down, drag-out battle, with one goal likely deciding it. The game winner will probably come in overtime, which would only be fitting given the team’s history and the NCAA championships stage.

Vegas gets it right

Stanford wins 9-8. USC hit the left post on a last second desperation shot. Some home cooking for Stanford…received benefit of a doubt on penalty shots throughout the match.

The betting line in Vegas has Stanford favored?