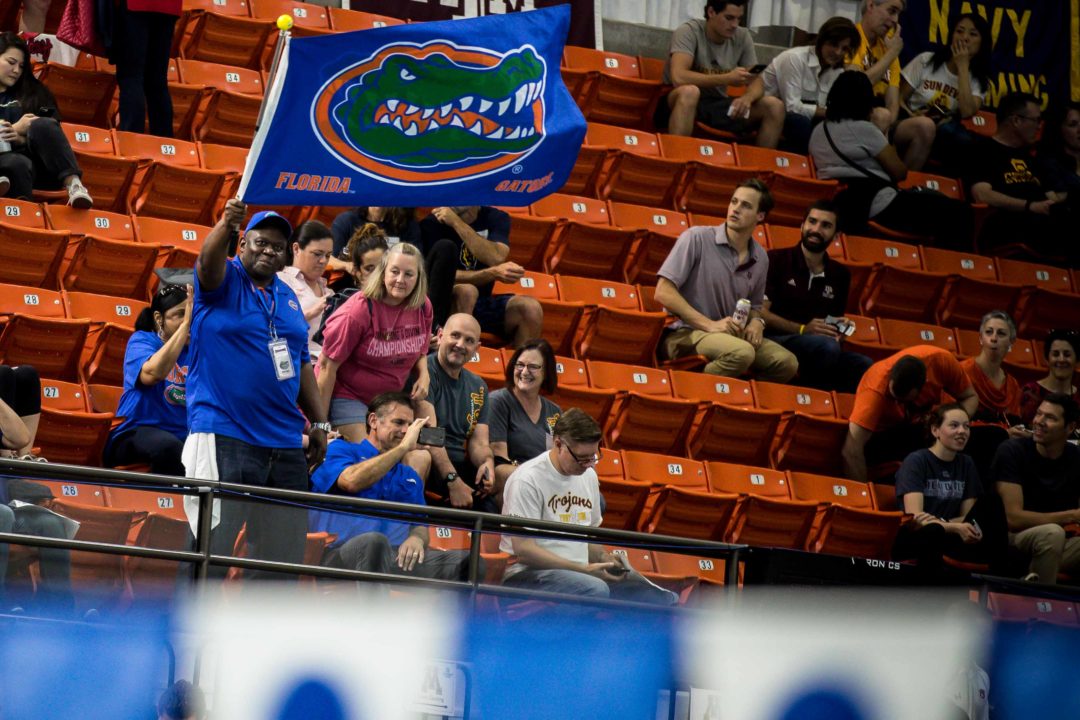 “Being a student-athlete at the University of Florida had been an honorary ride with lots of memories,” Gezmis said in his post. “I’m thankful that it helped me expand my horizon and grow as a person. Even though it’s saddening to say that I’m not going to be a part of the Florida Swimming & Diving Team any more, I am excited about what future holds for me.”

Gezmis’ name is entered in the official NCAA transfer portal.

His original qualifying mark came via a last-chance swim after the SEC Championships.

Gezmis was a 43-points scorer at SECs as a freshman, including a 7th-place finish in the 200 fly. His best time in that race ranked him 24th nationally from all meets. Between he and Rooney, the Gators will lose their top two swimmers in the 200 fly from last season.

Why are all these Florida guys suddenly transferring?