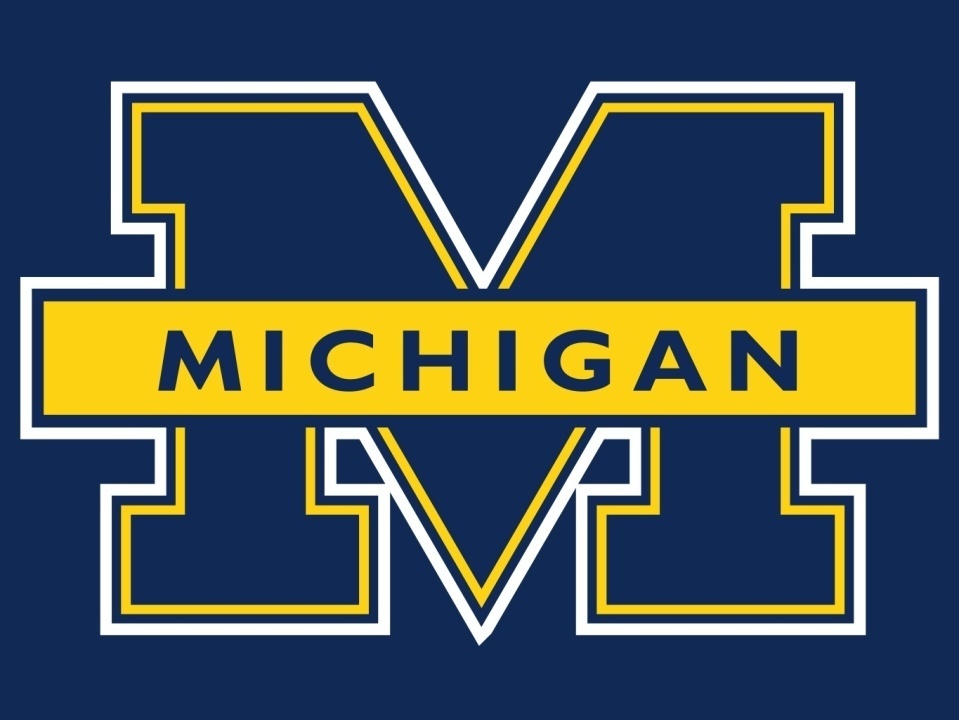 The University of Michigan launched a pilot program last week designed to support the mental health of its student athletes, and a former captain of the swim team has already taken a very visible role.

The program is called Athletes Connected, and aims to help athletes deal with mental health issues while reducing the stigma that sometimes keeps student-athletes from getting help for the struggles they face.

The website, which you can find here, says the program has two major components. First is short videos of athletes sharing their struggles, and encouraging other athletes to seek help for their own mental health issues. Second is a system of drop-in support groups for Michigan Wolverine athletes as an easy, safe place for student-athletes to find help if they need it.

The program already has a pair of videos posted, and one features former Wolvering swimming captain Kally Fayhee, who details her struggle with an eating disorder.

You can watch the video below. It’s a very well-done video, and addresses an issue that isn’t talked about much, but is very prevalent within the sport of swimming and sports in general.

The program is the result of a large grant the University of Michigan received to focus on mental health specifically in student-athletes. Awareness continues to grow about these sorts of struggles, and it seems likely we’ll start to see more and more initiatives like this one in future years.

You can check out the website by following the link at the bottom of the page. It also features a video of a Michigan football player and his struggle with depression, among several other resources.

i love the idea of this. there is social stigma not just for athletes, but for anyone to get help for mental reasons. mental health is as important as physical health and everyone should be encouraged to get actual help from professionals. i know that Cal provides its students with 5 free sessions per semester and i hope more kids take advantage of those.

Florida covers unlimited sessions. They do whatever it takes to care for the student-athlete’s wellness. GO GATORS!