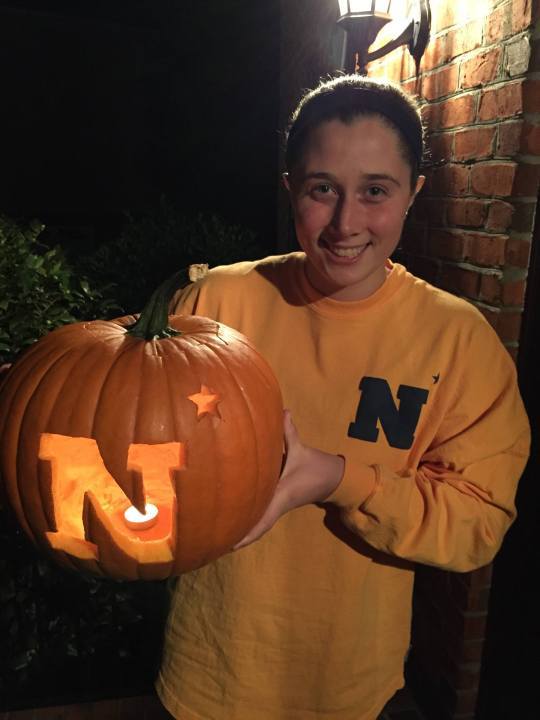 Ally Warnimont has given a verbal commitment to the Midshipmen for the 2015-16 season.

Clemmons, North Carolina native Ally Warnimont has given a verbal commitment to the United States Naval Academy class of 2019.

“I chose the Naval Academy because it offered me the best opportunities both in and out of the pool. The prospect of being challenged both physically and mentally at a school with such honor and tradition was something I couldn’t pass up. The outstanding coaching staff and team were a big influence in making my decision, and I can’t wait to be a Midshipman!”

Warnimont will be a nice addition to the Midshipmen. Navy women dominated the 2014 Patriot League Championships and Warnimont’s times would have scored even more points: she would have been right on the A/B-final cusp in both backstroke events, and a B-finalist in the 50 free. Plus, she could have been the difference on the 4×50 free relay that Navy lost to rival Army by 11/100.