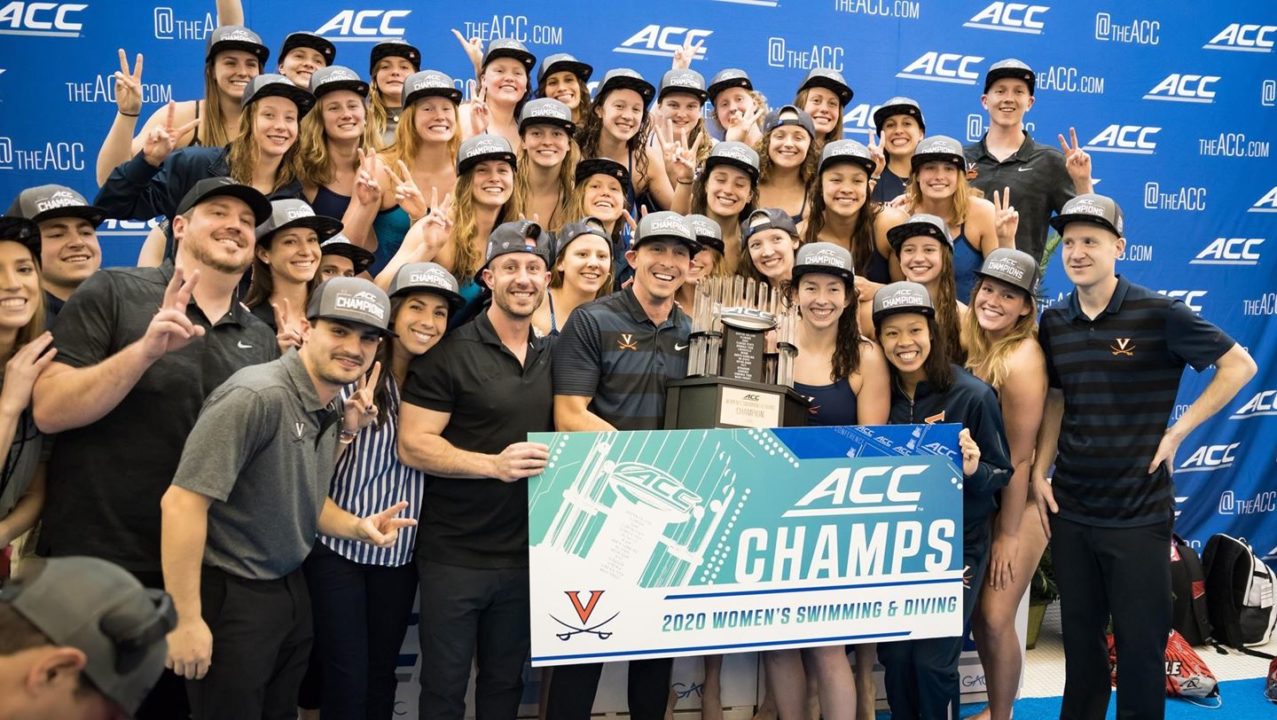 With 14 likely qualifiers so far, the Virginia women are in a good position heading into the final weekend of women's D1 conference championship meets. Archive photo via Virginia Athletics, Doug Burt

While men’s NCAA conference championship competition is still coming to its peak this coming weekend, most of the meat of the women’s competition came last weekend.

With all of that said, there’s some value, heading into the final weekend of women’s competition, to taking a high-level look at where teams sit in terms of qualifiers, which is a crucial first data point when looking at potential NCAA Championship team finishes.

What about Tereza Grusova Rutgers

I’m looking forward to seeing qualifiers from the University of Pittsburgh.