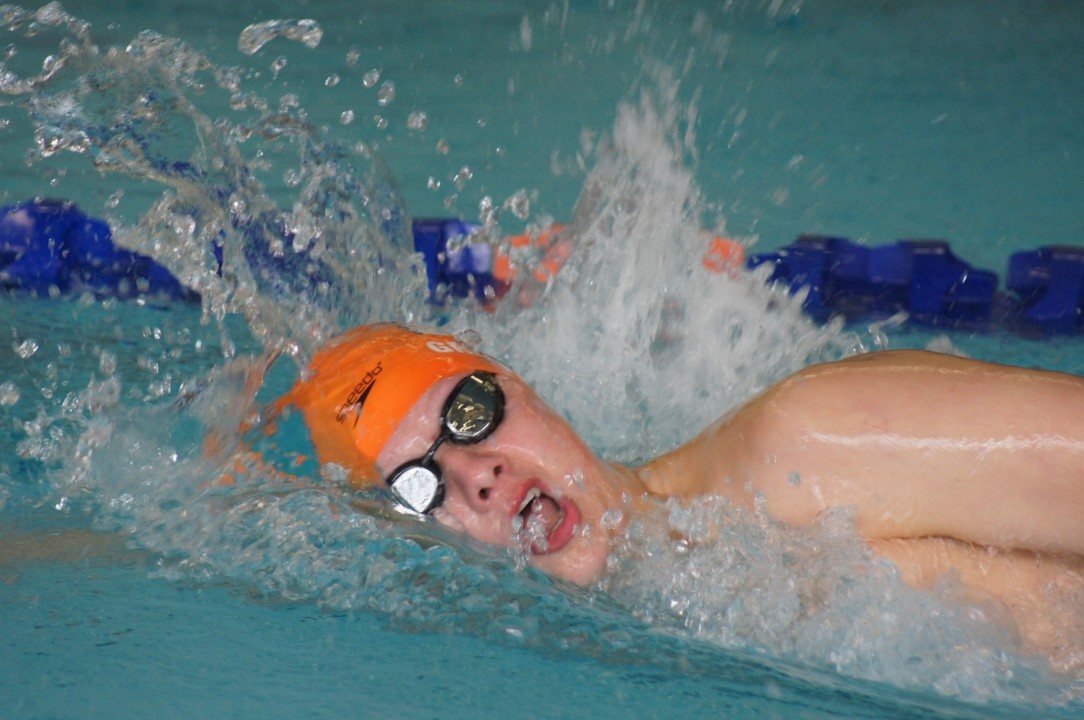 An attorney representing several families allegedly affected by Paralympic swimmer Robert Griswold said Thursday that there are multiple accusers who intend to seek immediate legal redress against the two-time Paralympic gold medalist as well as U.S. Paralympic Swimming for its negligence.

Earlier in the day on Thursday, SwimSwam reported on disturbing allegations of sexual assault against Griswold. According to sources, he groomed and abused at least one U.S. Paralympic swimmer with intellectual impairment.

“We can confirm that the events reported today in the SwimSwam article are unfortunately reflective of the facts and circumstances regarding this tragic incident,” said Frank Salzano of Salzano Ettinger Lampert & Wilson. “Our law office, along with Erickson Kramer Osborne, represent several of the families impacted by this atrocity. The families intend to seek immediate legal redress against all of the responsible particles, including, without limitation, Mr. Griswold, as well as the U.S. Paralympic Swimming for its negligent handling of Mr. Griswold’s predatory acts and behavior, which the U.S. Paralympic Swimming was aware of, and failed to properly prevent.”

Salzano is a sports and entertainment law expert who has previously represented high-profile clients such as Ezekiel Elliot, Evander Holyfield, Usher, Michael Jackson, and Prince.

“The families will not be making any further comments at this time, and we ask that you respect their privacy during this difficult time,” Salzano added.

How long does this investigation process take? The last article is over a month old, when will arrest(s) occur? Is there a way to check or be updated on this.

Victims? More than one? WHO allowed this to happen more than once?!!! WE WANT NAMES!!!!!

FBI-Do your job and start the indictments.

There are MORE?! Good Lord. I truly hope justice is swift and that he’s never allowed near anyone vulnerable ever again. And USOPC needs to take accountability ASAP as well.

“Allegations” according “to sources” – Innocent until proven guilty.

He’s guilty. Arrest is soon and we’re all looking forward to it!

Well, I have not spoken out on the issue. I have a background which means I know about people with borderline IQ’s and they are not stupid.. In fact I was misclassified before being retested in grade school and was switched from special education to regular classes. In fact I was embittered about this most of my life, but these people are smart and he should not have taken advantage of them. People with IQ’s at 75 can do math, English, and writing at 6th grade which is what you need to function in society.

I’m sorry, but I don’t think that is the point of what is going on. Low IQ or not, taking advantage of anyone like this for any reason is sinful and truly disgusting. I pray for the victims and hope that justice is served.

I said he should not have done this. You must understand me.

I mean misunderstood me.

You make a good point.