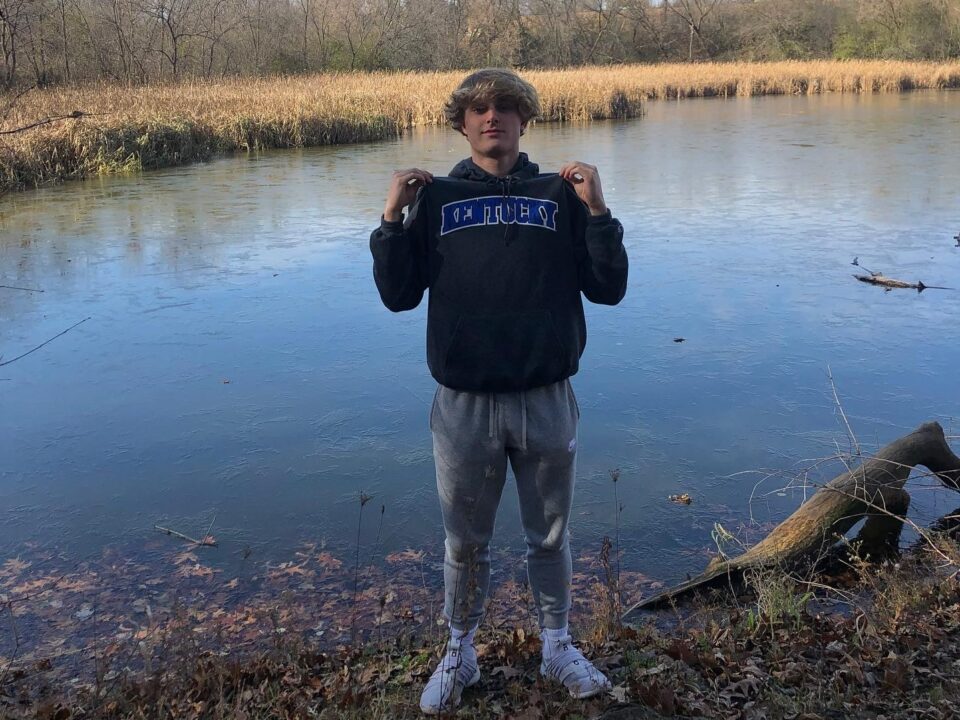 On Day One of Minneapolis Sectionals, University of Minnesota and Elmbrook Swim Club athletes took home the majority of the wins. Current photo via Lance Johnson

The Minnesota sectionals meet began tonight, with several top swimmers from the midwest competing. One such swimmer was 17-year-old Lance Johnson of the Elmbrook Swim Club, who won the men’s 200 breast in a time of 2:17.48. This was a massive drop in time for him, as his previous personal best before today was a 2:19.25 from June 2022. Coming into the 2021-22 season, his best time was a 2:21.96, and he has shaved over five seconds off that mark in less than a year. Max McHugh had swam the fastest time out of prelims (2:18.40), but did not race in finals.

Another Elmbrook Swim Club swimmer who went a personal best was 16-year-old Stanford Commit Lucy Thomas. She dipped under 57 seconds for the first time to finish third in the women’s 100 free (56.66), and then went on to take second in the 200 breast (2:34.13) behind St. Catherine swimmer and DIII record holder Jordyn Wentzel. Wentzel swam a time of 2:31.53 to win the race by nearly three seconds. Thomas’s teammate Campbell Stoll won the women’s 200 fly in 2:16.17, just a few tenths ahead of Kathryn McCarthy, who clocked a 2:16.35 for second.

University of Minnesota swimmers swept the 100 free, with Hannah Cornish and Christopher Morris winning the women’s and men’s editions of the event with times of 56.01 and 50.05 respectively. Morris’s time was a best time, improving upon the 50.65 he swam in prelims. Prior to this year, Morris’s PB was a 51.71 from last summer. In the para version of the 100 free, Summer Schmit took the women’s race (1:06.68) while Nolan Lowry won the men’s (1:03.60).

Get a haircut Lance.

Max go for it for next season.
Keep working toward that 47 100 breast