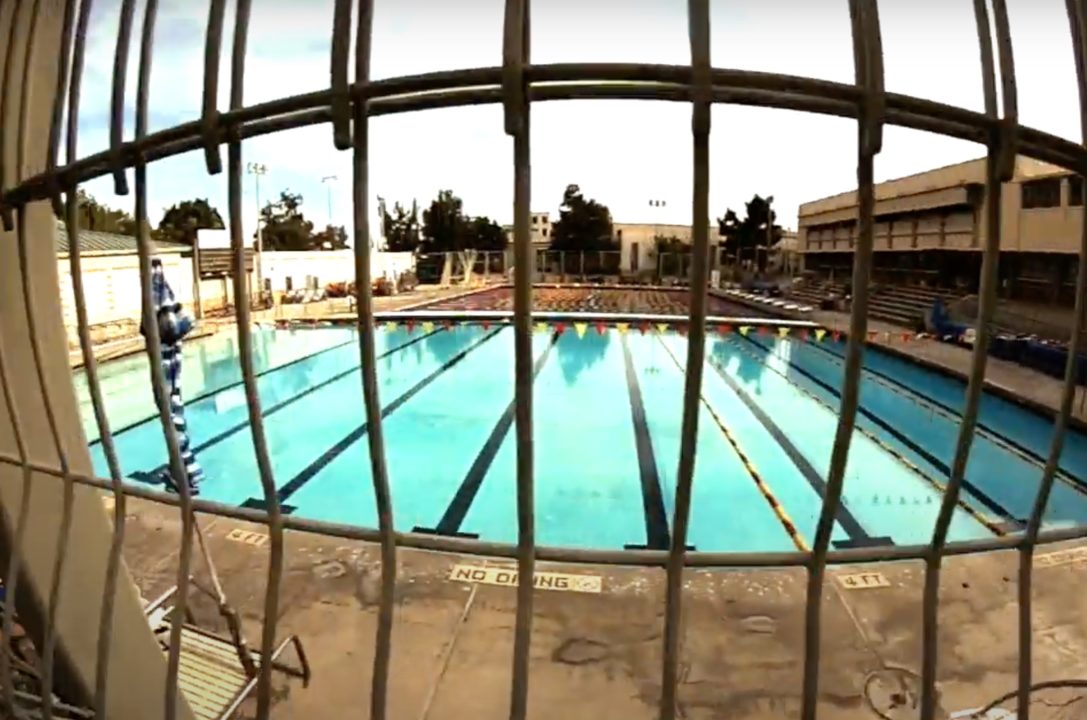 The Midwestern Swimming Local Swimming Committee (LSC) is the latest that has announced a decision to cancel its summer 2020... Stock photo via Aquaknuckles

New Zealand has become the most recent country to announce that those headed to Tokyo this summer will be permitted to jump the COVID-19 vaccine queue.

“The decision to cancel Midwestern Swimming’s meet schedule this summer came after careful and informed deliberation,” said Carol Olson, General Chair for Midwestern Swimming. “This decision appropriately places emphasis on the health and safety of our athletes, families, coaches and officials as our organization navigates the next few months.”

Olson also told SwimSwam on Saturday that Midwestern Swimming is “staying very fluid, flexible, and willing to pivot” if the situation changes. This includes looking at creative competition solutions that could be available if local health officials approve some version of gatherings into the summer.

Olson also says that the majority of Midwestern Swimming teams do not have water to train in at this time.

Jimmy Parmenter, who is a member of the LSC’s sanctioning committee and the head coach of both the scholastic and club programs at Brownell Talbot College Preparatory School in Omaha, says that athlete safety was the top factor in the LSC’s decision.

“First and foremost it was for our athletes‘ safety,” Parmenter told SwimSwam on Saturday. “Most of our athletes haven’t been in the water since March 2, when all the facilities closed down for Covid-19.

“Most of the MW teams’ practice at the local middle & high school facilities and they have not re-opened and we’re not sure when or if they will open this summer.

“My facility, Brownell Talbot College Preparatory School, is still in the process of finalizing our procedures and protocols to hopefully open within the next couple of weeks. We’ll be following the state’s social distancing protocol of allowing only 10 patrons/athletes per session.

“On top of athletes not being able to train as we’d like, USA Swimming isn’t granting any sanctions through the month of June. Our Midwestern Championship was scheduled for July 24-26 and has been cancelled for what we felt was in the best interest of all the athletes and teams.

“As of now, Midwestern Swimming is looking into virtual swim meets, but our main focus is getting our kids and teams back into a normal routine.”

Midwestern Swimming is the home LSC of the 2021 Olympic Trials, which were rescheduled to 2020 as part of the global coronavirus pandemic response.

USA Swimming announced this week that it has extended its sanctioning of meets until at least June 30, but did outline a roadmap for a “safer return to competition.”

While Nebraska has not issued a formal ‘stay-at-home’ order, according to Dr. Anthony Fauci of the White House Coronavirus Task Force, the restrictions in place are functionally equivalent. The state began reopening certain facilities in certain portions of the state, including allowing restaurants to reopen, based on those regions’ rates of spread. While the state does have in place plans to reopen gyms and resume baseball and softball games, they have not announced any plans to reopen pools.

SwimSwam has previously reported major alterations to schedules for 6 other LSCs. Maryland Swimming is the most recent cancellation, also voting late last week to cancel its scheduled summer events. Gulf Swimming canceled its traditional season and is looking into options that align with state guidelines. Wisconsin swimming canceled all championship scheduled events for the season, but not “regular season” meets, with North Dakota Swimming making a similar decision. Connecticut Swimming also cancelled their meet schedule, but like other LSCs has promised to explore options for virtual or other meets. The same is true for the Metropolitan Swimming LSC in the New York City area.