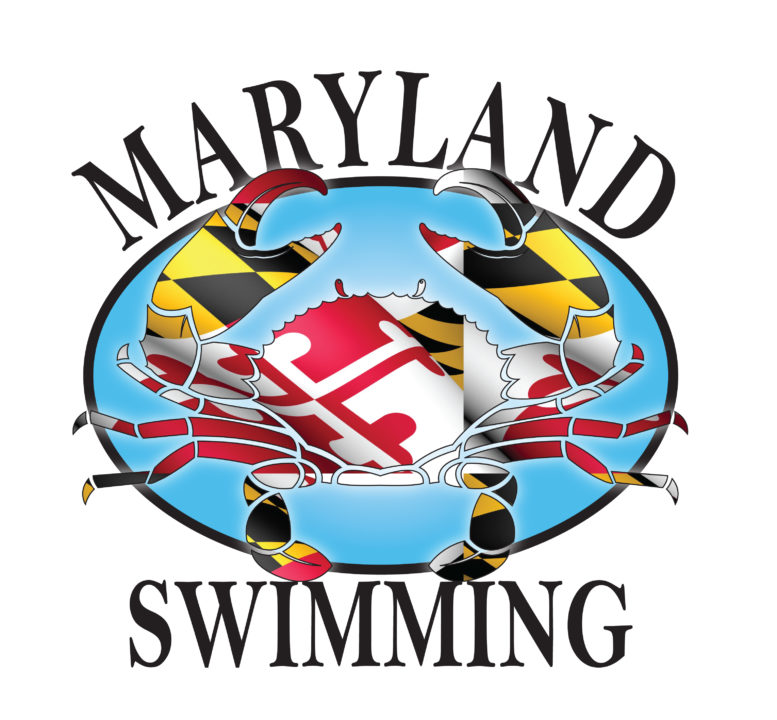 Maryland Swimming is the latest LSC to announce that it would cancel its scheduled meets for the summer of 2020, though a new vision of the summer season is still possible.

The 2012 open water Olympian tested positive for COVID on Tuesday, and despite a negative test thereafter, was ruled out of competing.

Areas within the nation of Japan are reportedly pulling out of hosting visiting nations’ Olympic athletes in the lead-up to the Games.

The Maryland Swimming LSC, one of 59 local swimming committees that govern regional activity under the umbrella of USA Swimming, is the latest to decide to cancel all meets as scheduled for this summer.

An email was sent to coaches on Friday telling them that the LSC has cancelled all previously scheduled meets for June, July, and August, 2020. USA Swimming has already said it won’t approve or sanction meets until June 1st, at the earliest.

Previously, the LSC set an internal May 1st deadline to make a decision about meets scheduled for June, but after USA Swimming cancelled all of its meets for the summer, the organization decided to do the same. The LSC says that the decision was made with recommendation from the Technical Chair and Coaches Representative

Like several other LSCs, Maryland Swimming’s general chair Anna Summerfield says that this doesn’t mean that the whole summer competition season will be cancelled, simply that the scheduled meets are cancelled.

“As General Chair, I believe cancelling the meets is in the best interest and safety for all and now allows Coaches, Swimmers, and Families to have some resolution and begin to plan accordingly,” Summerfield said in an email. “The meets will be updated on the website as cancelled.

“The Board and Technical planning will work on a plan for potential ‘virtual meets’, etc. However, the goal is to get detrained swimmers safely back in the water and then worry about competition. There are still many unknowns at this point. We pledge to do what is best for teams and swimmers.”

SwimSwam has previously reported major alterations to schedules for 4 other LSCs. Gulf Swimming canceled its traditional season and is looking into options that align with state guidelines. Wisconsin Swimming canceled all championship scheduled events for the season, but not “regular season” meets, with North Dakota Swimming making a similar decision. Connecticut Swimming also cancelled their meet schedule, but like other LSCs has promised to explore options for virtual or other meets.

According to Worldometer, Maryland has reported 25,462 confirmed cases of coronavirus infection and 1,281 confirmed and ‘probable’ deaths from COVID-19.

USA Swimming has cancelled most of their summer-hosted events, including Summer Nationals and Sectionals. They have announced a plan to restart the Pro Swim Series in November in Richmond and host both a U.S. Open and Winter Junior Championships in December.