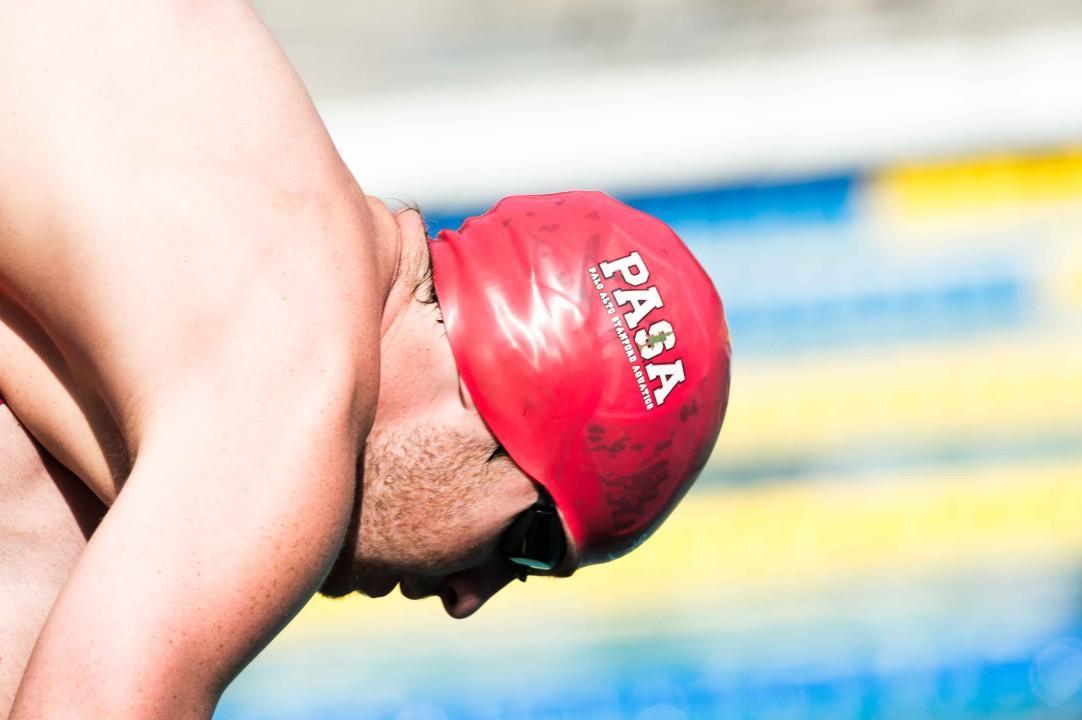 The Michigan Wolverines are putting together a very deep and very talented men’s class of 2020, and they’ve added to that class the likes of Albany Starfish’s Miles Smachlo and Palo Alto Stanford Aquatics’ Jeremy Babinet.

Hailing from New York, Smachlo is very proficient in freestyle and butterfly/IM. He holds Winter National cuts in both the 100 and 200 fly as well as 200 IM and Winter Juniors cuts in the 100 and 200 freestyle. He attends Deerfield Academy in Massachusetts.

Michigan has already graduated top-end freestyle talents like Bruno Ortiz and Justin Glanda, and other team leaders like Pete Brumm, Anders Lie Nielsen, and Dylan Bosch will have graduated before Smachlo gets to Ann Arbor. He has the makings to make B1G C finals in the butterfly events, and is very close in the 200 IM, and will help fill the holes left behind by recent Wolverine stars.

Michigan breaststroke is very thin this year, what with the graduation of elite sprinters Richard Funk and Bruno Ortiz, who were both capable of 51 splits on the Wolverine 400 medley relay. Funk also led Michigan in the 200 breast. While junior Chris Klein was a 52.93 and 1:54.46 in the 100 and 200, respectively, last year, the Wolverines were unable to land any big breaststroke commits for their current freshman class.

Klein will hold down the fort for U-M, but Babinet’s commitment is huge for the program. He finished top-50 in the country at Summer Nationals in both breaststroke events, after touching 10th in the 200 breast and 5th in the 100 breast at Junior Nationals.

He placed higher at Junior Nationals than Senior Nationals, but swam faster at Senior Nats, qualifying for Olympic Trials in both LCM breaststroke events.

While Klein is the top returning breaststroker for the Wolverines, no other Michigan swimmer dipped under :54 or 1:57 in the 100 and 200 breast, respectively. Babinet will breathe new life into their breaststroke core, and he’s no one-trick-pony. His 200 and 400 IM times are within striking distance of what it took to make last year’s B1G C finals. More importantly, though, he would’ve scored in the B final in both breaststrokes at last year’s championships, and looks to be the likely heir (future commitments aside) to Klein’s medley breaststroke spot once the current junior has graduated.

As Michigan’s leaders from their 2012-14 golden years have graduated/are graduating, this incoming class is of huge importance as the Wolverines look to continue dominance in the B1G as well as nationally. Head Coach Mike Bottom has already constructed a talented class ready to reshape the Michigan landscape and keep them competitive with the NCAA’s best.

Joining Smachlo and Swanson in the next generation of Wolverines:

That’s a lot of champions.