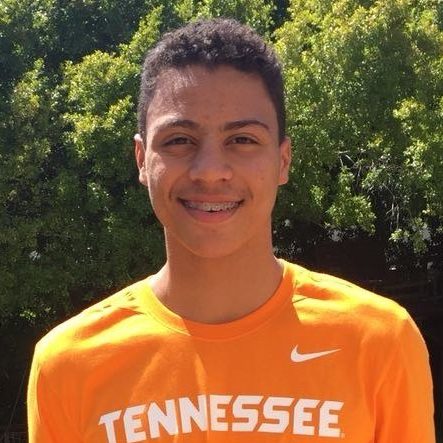 Two-time Junior Worlds finalist Michael Houlie graduated from high school in December and began training with the University of Tennesee just two days before his first meet in January, head coach Matt Kredich told SwimSwam. Houlie, a South Africa native, was not permitted to join the team until he was officially matriculated into school. So the 17-year-old forwent winter training camp, jumping into college swimming in the midst of the championship season stretch.

“Ordinarily [joining mid-year] is a real challenge for that person. We’ve had a few people do it and it’s challenging because they’re typically the only person who’s going through what they’re going through,” said Kredich. “They join a class that came in four months before, and that class is already bonded. They’ve been introduced to the training, the academic culture.”

“But Michael is just an extraordinary young man and it seemed like after a couple of days that he had been here all along… He’s just a tremendously magnetic personality and he seems to be able to be at home almost anywhere that he is. He was thrilled to be here and the team just brought him in immediately, and although I’m sure he’s had an adjustment period to the training and to the school life, it seems just from my perspective that it’s been as seamless as it could be.”

He’s an explosive one, I think he’s got more in the tank

Anyone have video of his pre-race routine?