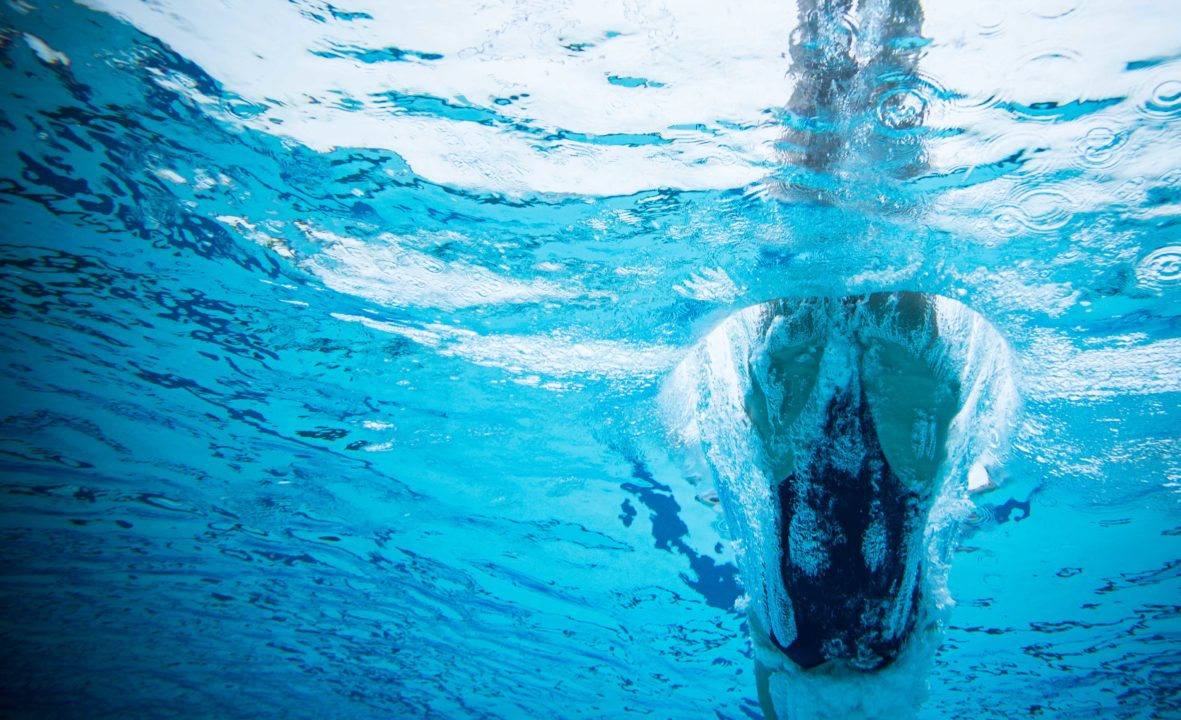 Versatile swimmer Shea Card has committed to swim for DIII Denison University beginning fall 2021. He will join the Big Red’s class of 2025.

Augustana College gains another recruit for the class of 2025. Senior IMer Annabella Valenti has verbally committed to the DIII school.

The Minnesota-based conference comprised 13 Division III athletic programs. The University of St. Thomas has been a member of the conference since it was established in 1920, according to the Minneapolis Star-Tribune. The St. Thomas Tommies will compete in the MIAC through the spring of 2021. The conference announced that St. Thomas was “involuntarily removed from membership.”

I live in the area and know some guys on the team; most likely the school will move into the WIAC (plus they have already been doing invite meets with WIAC so it won’t be such a bad transition except travel time).

Mostly a decision about football, it appears, but a chicken $h!t move by the presidents of 9 of the 13 member schools.

Not fun for the victors or the loser when a game goes 97-0.

There are ways to prevent it from getting quite that bad in a given game. St. Thomas and/or the officials really shouldn’t have allowed that to happen.

Will the WIAC even take them? Why would they?