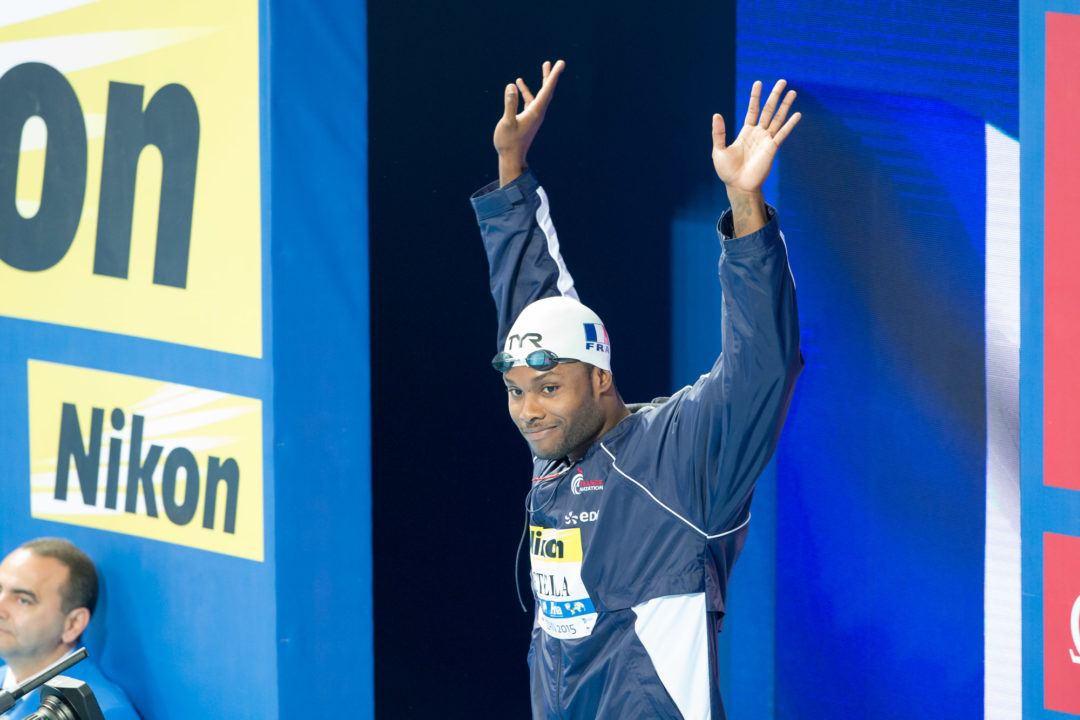 The French quartet of Jérémy Stravius, Mehdy Metella, Marie Wattel and Charlotte Bonnet broke the European Championship Record en route to a big win in the final of the mixed 400 free relay in Glasgow.

Stravius had the 2nd-fastest lead-off in the field at 48.81, and Metella (47.45) had the 2nd-fastest male split to narrow the Russian lead to just over a tenth of a second. Wattel threw down a 53.47 split on the third leg, the 4th fastest among females to give France the lead, and then Bonnet closed things out with the top women’s split in 52.34.

Only Kliment Kolesnikov (48.45) of Russia was quicker on the lead-off than Stravius, and Alessandro Miressi (47.38) of Italy was the only man to out-split Metella on the second leg.

France’s previous National Record in this event was a 3:25.49 from the 2016 European Championships in London where they won bronze.