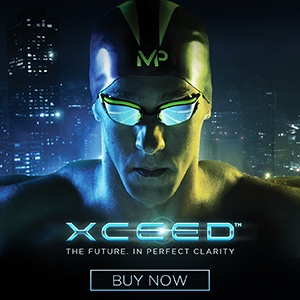 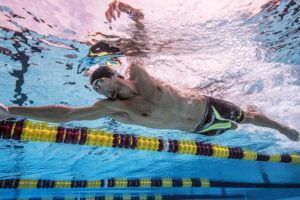 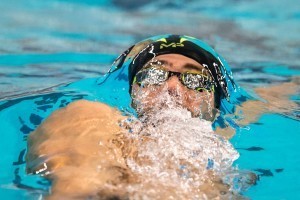 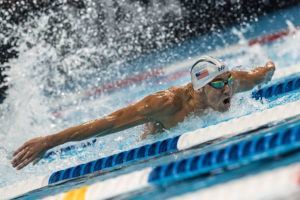 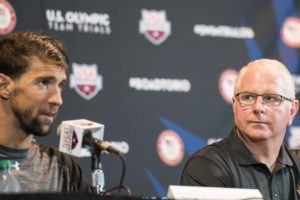 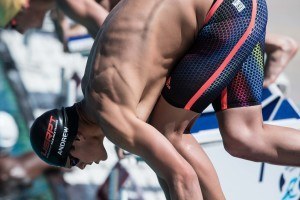 25 Powerful Ways for Swimmers to Stay Motivated All Season

Here’s a 25 tip breakdown for swimmers on how to stay motivated for the long haul of a typical season.

Olympic Champion Nathan Adrian has it. Here are 6 ways that you can adopt the mindset of an elite swimmer.

The top three siwmmers in the world in this event last year have been elusive, downright missing, or coy with their intentions regarding this event and competition; with all three (Yang, Agnel and Tae Hwan) undergoing changes in coaching and/or disruptions in training.

Although London silver medalists Sun Yang (CHN) and Park Tae Hwan (KOR) are either not swimming this event, or not swimming this meet whatsoever, Olympic gold medalist Yannick Agnel recently confirmed that he is swimming this event despite publicly committing to only the relays back in May. Meanwhile, the Russian storm of fast freestyle swimming looks to descend on Barcelona with Danila Izatov posting a world leading mark a few weeks ago at WUG.

In May Yannick Agnel (FRA) said he would only swim the relays for the French at World Championships. At the time he was unhappy with his training set-up under long time coach Fabrice Pellerin, and due to an interruption in training due to illness he decided it best to pass on the individual events in Barcelona altogether.

The Olympic Champion in this event, who won it by a body length in London in a textile best 1:43.14, turned face last week and in an interview with French TV station MYTF1NEWS where he said that after “expanding” his training under his new coach Bob Bowman stated he would be swimming the event in Barcelona.

Even with the disruptions in training – and in a post-Olympics season where countless swimmers have gone through similar interruptions and coaching changes of their own — the 6’8” Frenchman should be considered the easy favorite to win in Barcelona.

Danila Izatov (RUS) is part of a surging Russian freestyle squad that has been churning up the pool in recent months with world bests and relay bombs. Izatov in particular is looking to come back from a disappointing performance in London where he swam slower with each swim in this event, eventually placing last in the final in a time of 1:47.75.

Since then Izatov has been kicking a metric ton of butt-butt, posting the fastest time in the world this year at 1:44.87 at the World University Games in Kazan, Russia last month. That swim demolished his textile best of 1:46.14 from 2011, and is a marked improvement on his 3 swims from London. It should be noted that of active swimmers, Izatov is the only other swimmer to have swum a 1:43 in this event, back at 2009 Worlds when he clocked a 1:43.90.

Ryan Lochte (USA) is the defending World Champion in this event, having won it in Shanghai in 1:44.44. He was a little slower than this at the Olympics last year in London, clocking a 1:45.04 to place just behind Yang and Tae Hwan (who tied for second in matching 1:44.93’s). Lochte has been a shockingly consistent 1:45 swimmer in this event since 2008, with his only foray into the 1:44’s coming in the finals at Worlds last time around. The 1:45.97 he swam at Nationals last month is on par with the time he swam at Trials last year, so with a full rest and a little more training under his belt it wouldn’t be surprising to see him play with a 1:44 high in this event.

The Aussies have a youthful 1-2 punch in this event, with Thomas Fraser-Holmes (AUS) and Cameron McEvoy swimming 1:45.79 and 1:46.03 respectively at their trails in April. For Fraser-Holmes, who made an oopsie by false-starting in the 400m free earlier in the competition, it was a chance for redemption. With a few words of encouragement from Aussie swim legend Grant Hackett and the human distance factory Denis Cotterell, Fraser-Holmes was able to post the 5th fastest time in the world this year, and also the fastest Aussie since 2009.

A couple tenths behind was his teammate Cameron McEvoy (AUS). The 18 year old was part of the heavily favoured 4 x 100 metre freestyle relay that placed outside of the medals in London, but looks to make a name for himself in Barcelona. The 1:46.03 he swam at Aussie Trials was a personal best time, and also places him 7th in the world this year.

Even though he is currently not listed on the Official French roster for this event, Jeremy Stravius (FRA)  has the 4th fastest time in the world this year. (Technically 5th, but Sun Yang isn’t swimming this event.) His 1:45.61 is nothing to shake his head at, and easily places him into the realm of medal contending. Whether or not he decides to add on to his schedule of 50-100 back, 100 fly and the 200 IM plus relays will be a story to watch.

The other American swimmer in the race, Conor Dwyer (USA), has been steadily improvin g in this event, clocking a personal best time of 1:46.25 at US Nationals in Indianapolis. With Dwyer training with Agnel at NBAC, he has a front row seat of what it is going to take to take it to the next level in this event.

Between his IM and backstroke events, plus the 400 free, Kosuke Hagino (JPN) has a full deck in Barcelona. The 1:46.28 he posted at Japanese Nationals in April places him 9th in the world this year, putting him on the bubble to make the final.

Nikita Lobintsev (RUS), who was part of the Russian relay detonations at WUG, swam a 1:46.30 in this event in Kazan, good enough for 10th in the world this year.

Well, well this should be interesting

Jérémy Stravius doesn’t swim this race or I missed the news.
Back to the predictions.
Of course nobody or almost nobody knows the real shape of Yannick Agnel. A great Agnel would easily win this race. A good Agnel must win this race. I bet on a good Agnel around 1.44.50. Behind him clearly 3 guys for 2 places with Izotov, Fraser-Holmes and Lochte.
1. Agnel
2. Izotov
3. Fraser-Holmes

A little reminder of what happened last year in London.
http://www.youtube.com/watch?v=HD7-tKW7Qpo