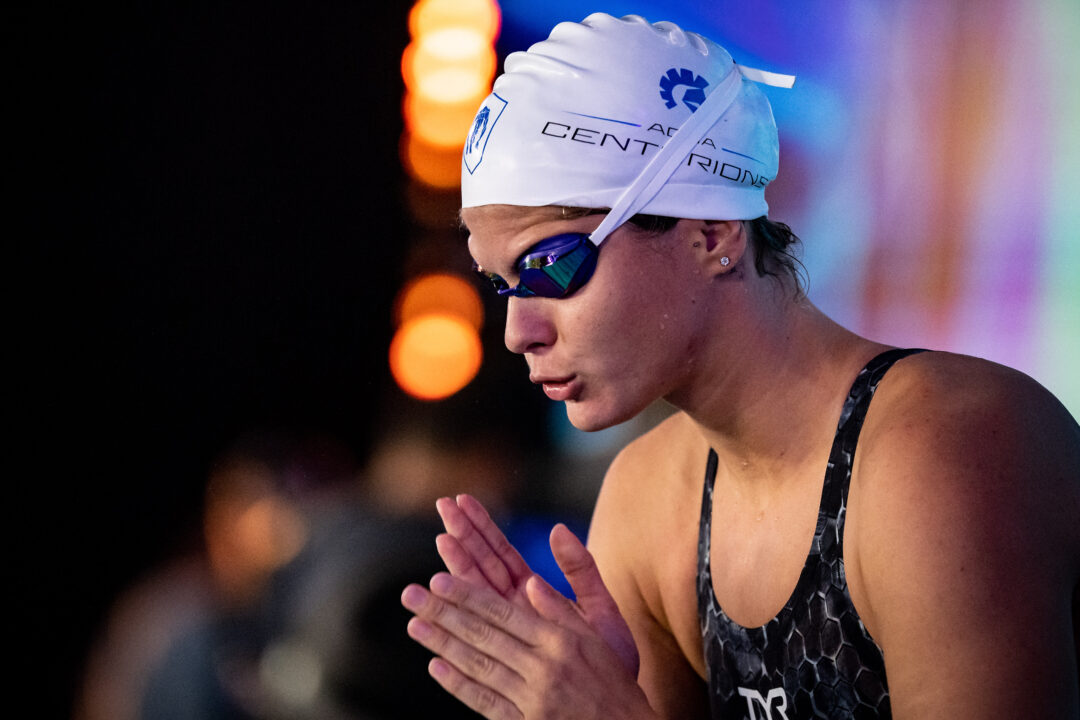 The first half of the 2022 Russian Swimming Championships in short course meters have produced a handful of globally ranked swims, including new National Records from Maria Kameneva and Kliment Kolesnikov.

The event is the second leg of three of the “Russian Friendship Games,” which comes with significant prize money for both athletes and coaches. The swimmers (men and women) with the best FINA points swim of their gender will receive 120,000 Rubles, about $2000 USD, with rewards going to the top 20 FINA points earners of each side.

Otherwise, the meet is not a selection event for anything, as Russia is still banned from international competition over their invasion of Ukraine – including the upcoming Short Course World Championships. Russia was originally selected to host that event, but FINA was eventually forced to move that meet to Australia among Russian athletes’ participation in pro-war rallies earlier this year.

The United Nations reported this week that civilian deaths in Ukraine have topped 6,500 and civilian injuries have topped 10,000. Substantial evidence of war crimes has also been found, especially as Russia retreats among a Ukrainian counter-offensive in the southern and eastern parts of the country.

Also participating is Andrei Minakov, who is training and attending school at Stanford University in the United States. The defending NCAA Champion in the 100 yard fly, Minakov has not yet raced for Stanford this season. He was in the US for part of the summer, including racing at the US National Championships in July, but raced most recently at Russia’s Summer Spartakiad in late August.

The first three days of competition have seen two National Records. That includes a 51.79 from Maria Kameneva in the women’s 100 freestyle final. That cleared a 2015 National Record held by Veronika Popova in 52.02.

The top-scoring men’s swim through two days, meanwhile, is Kliment Kolesnikov in the 100 backstroke in 48.82 at 970 points. That is the fastest time in the world so far this season, beating-out American Shaine Casas and his 48.84 from the FINA World Cup Series.

Kolesnikov’s best time of 48.58 from the 2020 ISL season is the European Record in the event.

Much like Kameneva, Kolesnikov set a Russian Record in an event that is not his highest-scorer of the meet so far: the men’s 50 backstroke. The 22-year-old swam 22.31 in the semi-finals of that event, which breaks his own record of 22.47 from the 2021 European Short Course Championships.

I hope that counts with everything going on. That’s a crazy time. When Manadou went 22.2 in 2014 that was so far ahead of what had been done up to that point.

Talking of swimming, no doubt that Kolesnikov deserves that WR. He’s a great backstroker, both in SC and in LC, and now he’s in brilliant form also in the free (20.88 in the lead-off of 4×50 free relay at the beginning of the session)