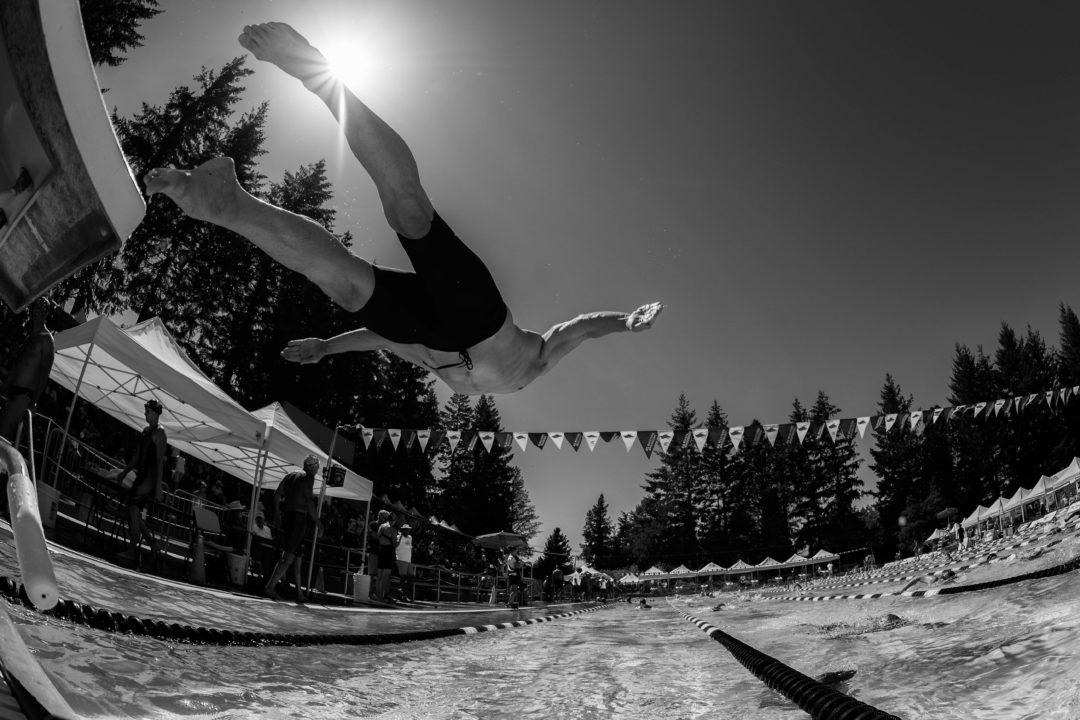 At the Scottish Swimming Annual General Meeting (25 February 2017), Margaret Somerville was officially appointed to the position of President and we recently caught up with her to discuss her background, love of swimming and her various roles and involvement in the aquatics community over the years.

Margaret has been involved in swimming since 1984 as a founder member of her Club, Dedridge Dolphins, later to be known as Livingston & District Dolphins ASC. Both her children, Gail & Colin were swimmers in the Club, and her husband Gordon, was Head Coach for over 15 years.

At Club level, Margaret held the positions of Secretary and President as well as being very much part of the team organising and developing their Club Championships, their Annual Development Gala & their Annual Graded Meet. Margaret became a Technical Official from almost the beginning of her swimming career, going through the old system of examinations for timekeeper, judge, recorder & starter and supported both her Club & the East District at all levels of competition from novice and development galas right up to national events.

At District level, Margaret has been Minute Secretary on more than one occasion. She served as a member of the Swimming Committee in the 1990’s and was the District Age Group Convenor for 4 years during which time Margaret & her team delivered very successful Championships. Margaret became Vice President of the East District in 2001 & 2002, then President in 2003 & 2004.

Margaret has been a member of the Scottish Swimming Editorial Board for the last 5 or 6 years and has been on SASA Council off and on for many years.

If Margaret says she will do something, you can count on her doing it. She certainly has a unique talent for getting the best out of people at all levels and has a huge heart who has given 33 years of service to Scottish swimming at all levels.

What a busy lady! We look forward to working with Margaret over her forthcoming term as Scottish Swimming President.