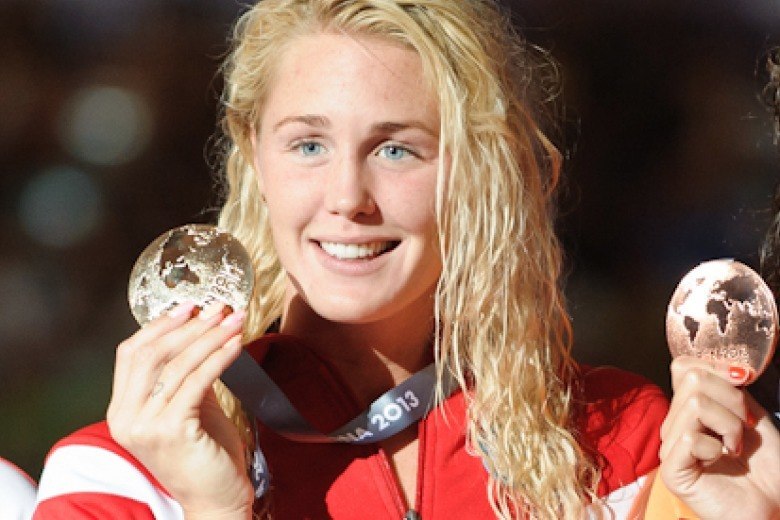 With victories at all three stops and multiple meet records over the course of the competition series, Jeanette Ottesen of Denmark and Yasuhiro Koseki of Japan finished off the Mare Nostrum series as the top overall money winners. Archive photo via Victor Puig

With victories at all three stops and multiple meet records over the course of the competition series, Jeanette Ottesen of Denmark and Yasuhiro Koseki of Japan finished off the Mare Nostrum series as the top overall money winners.  Ottesen led all performers with 12,460€ in prize money, including six event wins, six meet records, and an additional bonus of 7,000€ for her performance across the three meets.  Koseki, meanwhile, took home the most money on the men’s side.

The top four athletes (including Ottesen and Koseki) across the three meets for both the men and women were awarded additional prize money:

A reminder of the prize money for each event:

There are also bonuses available for record-breaking swims.  While there weren’t any European or World Records taken down in the series, with 30 new meet records and 14 overall series records set throughout the meet, plenty of additional funds doled out over the three-competition series:

The full money list, both summarized and broken down by meet, is below:

I asked this before, but didn’t get a response: does anybody have any idea why the Japanese swimmersare so fast in-season relative to the US? Do you think they taper a bit for Mare Nostrum or is it because they swim so much yardage like the Hungarians do and Phelps used to or is it just a focus on excellent stroke technique?

Nathan Adrian won a nice chunk of change too!