Manuella Lyrio to Train with Kylie Masse in Canada 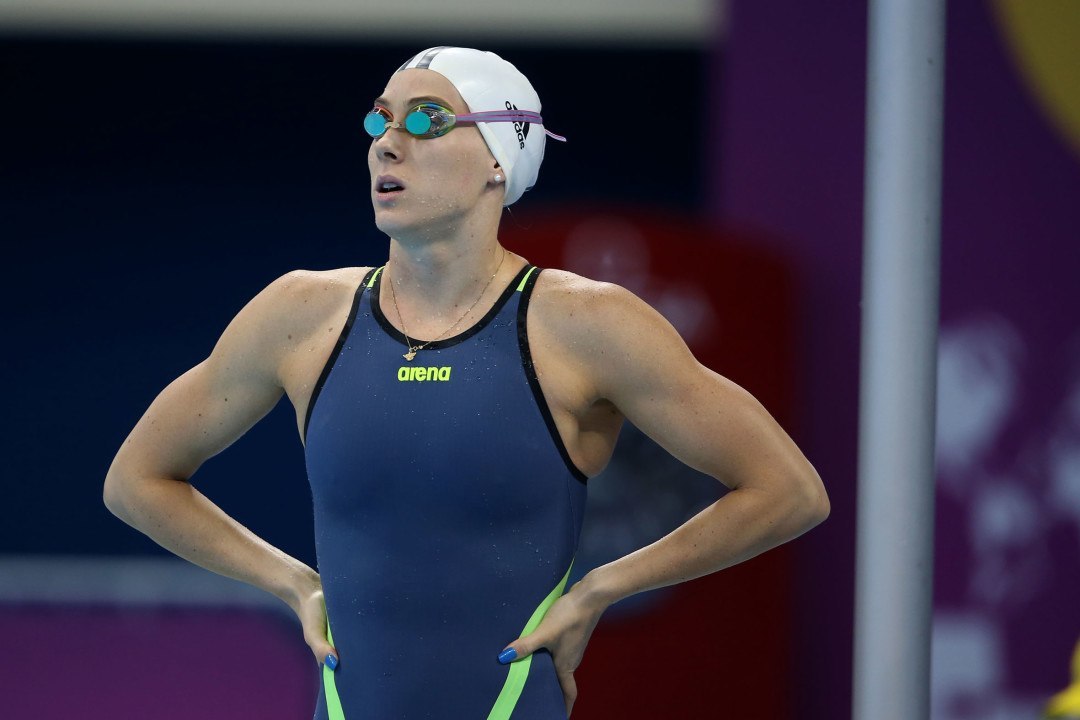 Manuella Lyrio is leaving Brazil to train at the University of Toronto.  Archive photo via Satiro Sodre/SS Press

On the heels of fellow Brazilian Marcelo Chierighini heading home to his home club from Auburn, Manuella Lyrio is stopping in Canada on the way back from the World University Games to train at the University of Toronto.

According to Brazilian site SporTV, the 28-year-old will train under head coach Byron MacDonald, with world record holder Kylie Masse.

Lyrio currently swims for Pinheiros, an elite Brazilian team based in Sao Paulo, which is home to Cesar Cielo and a handful of Brazil’s most prominent swimmers. She was a member of the Brazilian Worlds team, placing 22nd in the 100 free and 21st in the 200 free, and has nine international gold medals overall. She swims almost exclusively the 100 and 200 free, but occasionally adds in the 400.

Coach MacDonald is a former Olympian himself, having competed in the 1972 games for Canada, and served as a commentator for the 2004 and 2008 Games. He has led Toronto to 17 Canadian Interuniversity Sport (now U Sports) championship titles, and has won 10 U Sports Coach of the Year titles along with the last four straight OUA Women’s Coach of the Year titles.

Masse, 21, is coming off of a World Record performance in the 100 back at the 2017 FINA World Aquatics Championships, to which she added a bronze in the 400 mixed medley relay.