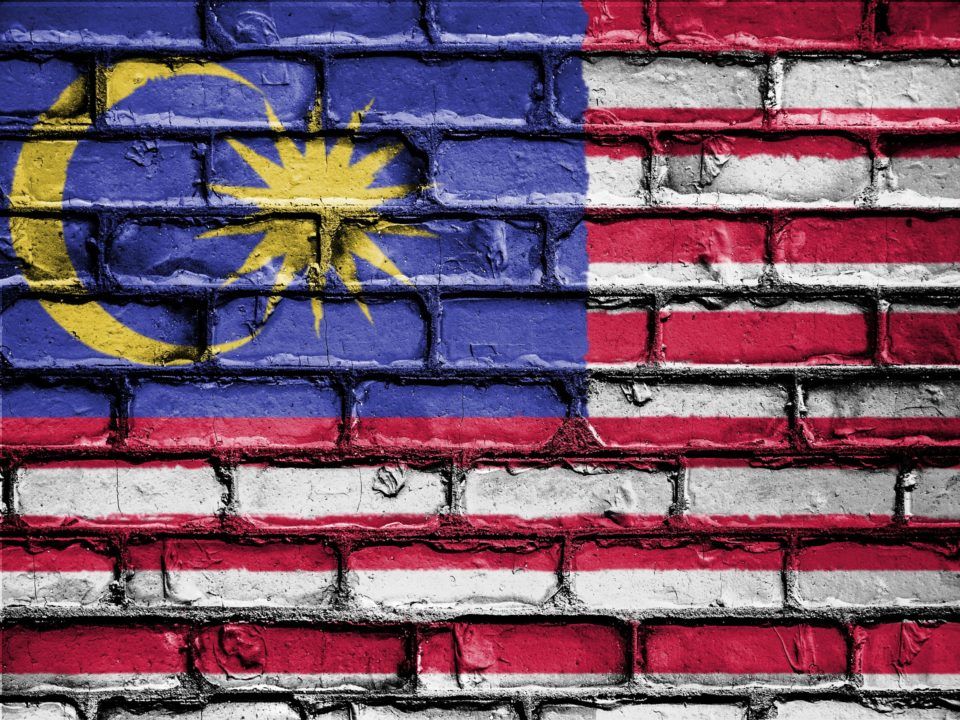 Malaysian swimmer Khoo Cai Lin has announced her retirement at 28 years old. She represented her country at two Olympic Games, in 2008 and 2012, finishing at a peak of 30th in the 800 free in London.

Khoo is somewhat of a swimming icon in her native country, having been named the Malaysian Olympian of the Year in 2007. In her career, she won 16 medals, including 5 golds, at the Southeast Asian (SEA) Games – a preeminent sporting event in her home country.

Her career ended short of competing for the first time at those SEA Games in front of a home crowd this summer in Kuala Lumpur. She underwent surgery on her spine in May to correct scoliosis – a condition where the spine is abnormally curved – a surgery that she put off for 12 years to continue competing. That held her out of training and unable to compete at the SEA Games – though she was still a very visible participant. She served as the media manager for aquatics at the event, maintaining a visible presence.

A favored story of Khoo, who competed at her first SEA Games in 2003 at just 15 years old, is that she actually made her debut two years early. At the 2001 event, when she was just 13, just participated in a demonstration to the crowd in synchronized swimming – the first time the now-regular sport appeared at the SEA Games.

Wow nice to see her getting some recognition from Swimswam!