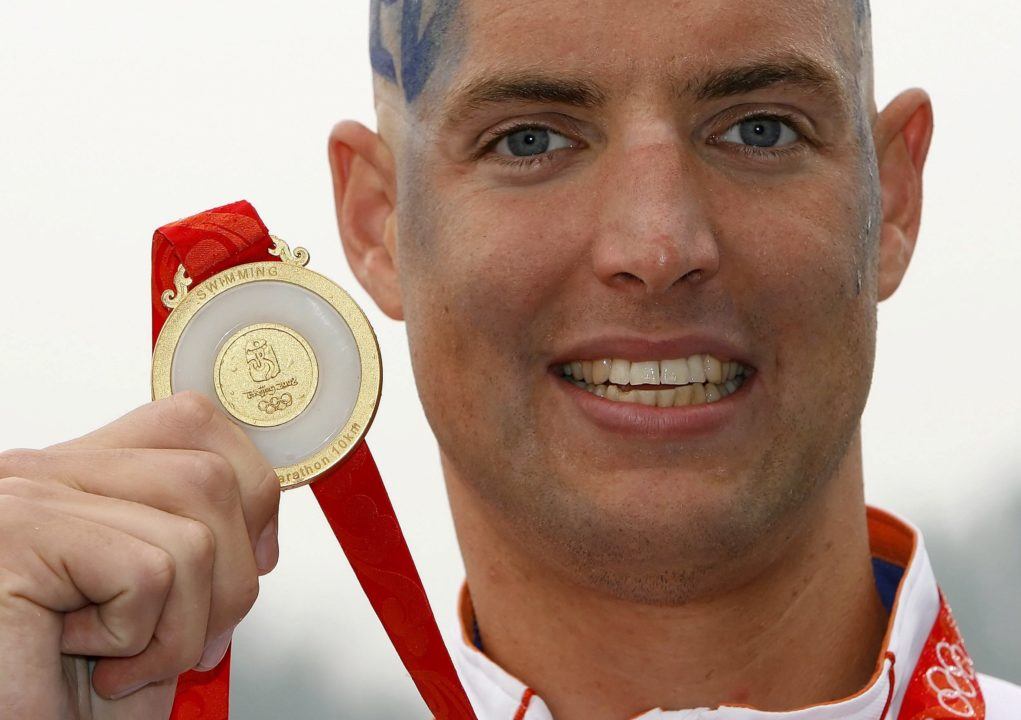 The Dutch swimmer raised a total of €3.9 million, which adds up to approximately $4.4 million. All funds raised went towards cancer research. Archive photo via ISHOF

The Dutch swimming ace, member of the International swimming Hall Of Fame Class of 2017, has participated in many events in an effort to raise awareness and funds towards cancer research.

Among his achievements is breaking the world record in the 24-hour swim. Last year, Van Der Weijden swam 102.8 km during this timeframe, which equals 63.8 miles.

An amazing man! Swimming for an amazing cause. It’s difficult to imagine swimming 120 miles in the Dutch canals made famous by the 11 city tour on ice. I really enjoyed watching the YouTube 360 live stream. The human body (and mind) is awesome! Go Maarten!

Incredible accomplishment for a great cause. The best of our sport comes through.