Luka Gabrilo To Take Over As Israeli National Team Coach 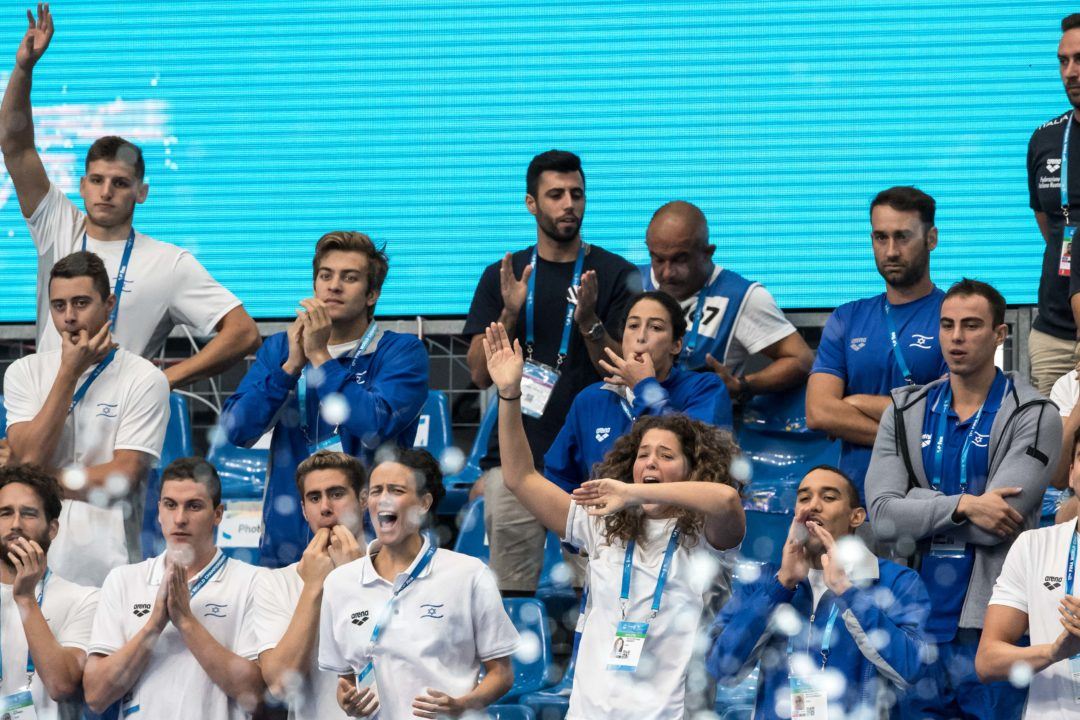 The website Swimming Israel first reported the news last week, and Gabrilo confirmed to SwimSwam that he will be taking the new role.

“I accepted the job after having a clear view over the swimming situation in the country,” Gabrilo said, pointing to high-potential young swimmers, good facilities and ambitious people within the sport. Gabrilo called it “the right combo to develop something even in short-medium term.”

“Its a huge challenge but we are a good team- especially with [professional advisor] Dave Marsh.”

Gabrilo has a couple key ties to Israeli swimming. He previously coached with the national team in Switzerland, working with sprinter Jonatan Kopelev, who was the only Israeli swimmer to make an A final in Budapest. (Kopelev finished 8th in the 50 free).

In the spring, Gabrilo left that Swiss job and moved to the United States, working with David Marsh, an Olympic head coach in the United States. Marsh is coming up on the one-year anniversary of being named Israel’s professional advisor.