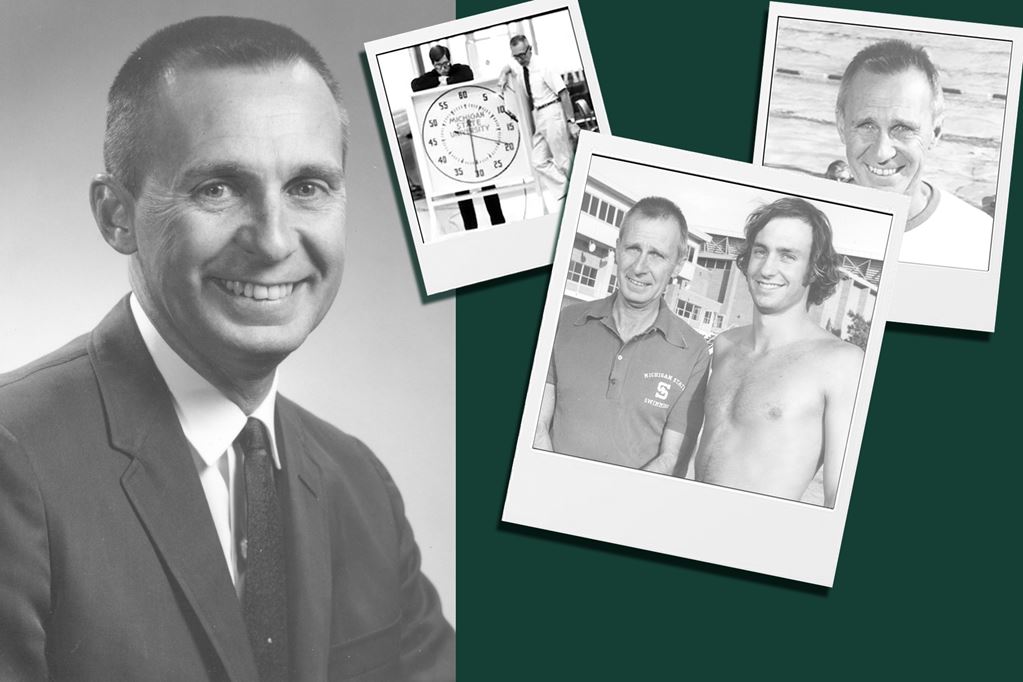 Fetters first became a head coach for the Spartans in 1962, under Charles McCaffrey, and was promoted to head coach in 1970. His tenure came at the tail end of the golden years of the program: the Spartans placed in the top 10 at NCAAs 5 times while he was an assistant, and were a consistent presence at the national championship meet during his tenure as head coach.

Fetters retired from the program in 1988 after 26 years with the Spartans and moved with his wife, Dorothy, to Beaufort, South Carolina. There he started the Paris Island Masters Swim Team which would eventually become Beaufort Masters. He coached that team for 22 years and led them to a triple of Masters state championship titles (long course, short course meters, short course yards) 14 years in a row.

His coaching career started at South Bend Riley High School, where he coached for six years.  His Riley swimmers were team state champions in 1956 and 1957.  After a two-year stint coaching at Fort Lauderdale High School in Florida, he moved his family back north to Royal Oak, Michigan where he coached at Royal Oak Kimball High School and founded the Royal Oak Penguins Swim Club.

Ken Walsh, a member of the MSU Athletics Hall of Fame, Olympian, and former world record holder, said of Fetters, “Coach Fetters was one of those remarkable coaches that made you want to do it!!  We all knew that he was with us 100% on every lap in practice, and that if we maintained the pace he planned for us, then we could succeed.”

Richard Fetters’ coaching career spanned 60 years and he was inducted into the South Bend Riley High School Athletic Hall of Fame, the Indiana High School Swimming and Diving Hall of Fame, and, in 2014, the American Swimming Coaches Association Hall of Fame.  But given all those honors one of his biggest thrills was getting to coach all six of his sons, including three as Spartans.

He was married to Dorothy for seventy-one years, and she preceded him in death in March 2018.  He is survived by 5 of 6 sons: Pete (Boyne City, MI), John (Tucson, AZ), Paul (Falls Church, VA), Joe (Brownsburg, IN), Matt (Bethesda, MD) and also three grandchildren; and five great grandchildren.

Those desiring to make contributions in his honor can contribute to the Michigan State University men’s swimming team or the Richard Fetters Scholarship fund through the Spartan Fund.