5 Storylines To Watch, All The Links You Need For 2016 Mare Nostrum – Canet 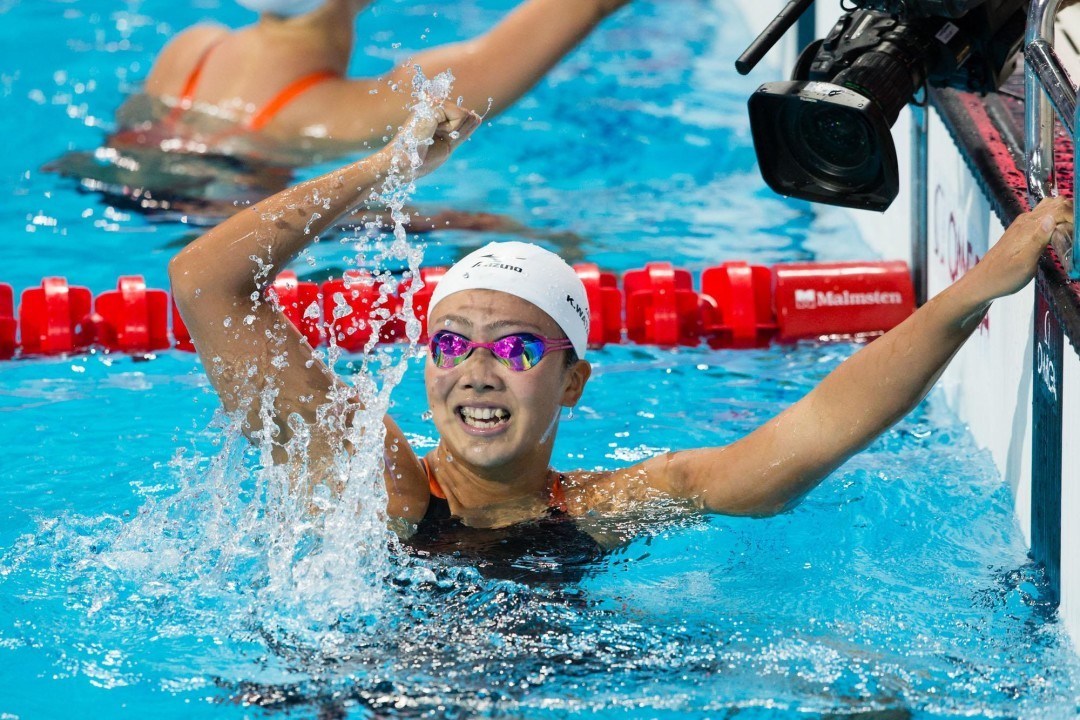 The Canet en Roussillon stop of the Mare Nostrum Tour gives out prize money for top 3 finishes in individual events. There are also extra bonuses for world, European and Mare Nostrum records, plus the top 20 swims in overall FINA points for the meet.

The women’s 100 is a perfect mix of youth, experience and nationality. France’s Charlotte Bonnet won this race in Monaco, and will look to repeat in front of a home crowd. Katinka Hosszu is the top seed, seeking to add to her tour-leading money earnings. Japan adds national record-holder Miki Uchida and rising star Rikako Ikee, plus Canada’s young sensation Taylor Ruck and Brazil’s top sprinter Etiene Medeiros will all be in the h unt.

The men’s 200 free is in an interesting place worldwide, with many of the top threats returning from injuries, suspensions or down seasons. Great Britain’s James Guy won the world title last year, and will lead the field into Canet. But Japan’s Kosuke Hagino will also compete – Hagino would have been a major medal threat last year, but missed Worlds with an injury. Then there’s 2012 Olympic champ Yannick Agnel, who hasn’t looked himself in several years, but at one point looked like the next world freestyle superstar.

Japan has yet another big entrant in the women’s breaststrokes: Kanako Watanabe is the top 200 breast seed after winning the Worlds gold medal last summer. But she’ll have to contend with a handful of huge threats. Denmark’s world record-holder, Rikke Moller Pedersen, is entered. Canada’s Kierra Smith is Rio-bound, and won both breaststroke races in Monaco. And Japanese youngster Runa Imai is the fourth seed in a tough field.

It’s Hosszu atop the women’s 100 back start lists, but Brazil’s Medeiros comes in with an identical 59.50 seed. Then there’s Russian duo Anastasiia Fesikova and Daria Ustinova, along with veteran Zimbabwean Olympian Kirsty Coventry.

On 100 breast there is also the brazilian duo: Joao Gomes Junior (59,06 at Trials) and Felipe França (59,36 at Trials, 59,21 at Pan Am). Except for the Americans/Japanese the probably lineup of Rio Final on 100 breast will be at Mare Nostrum