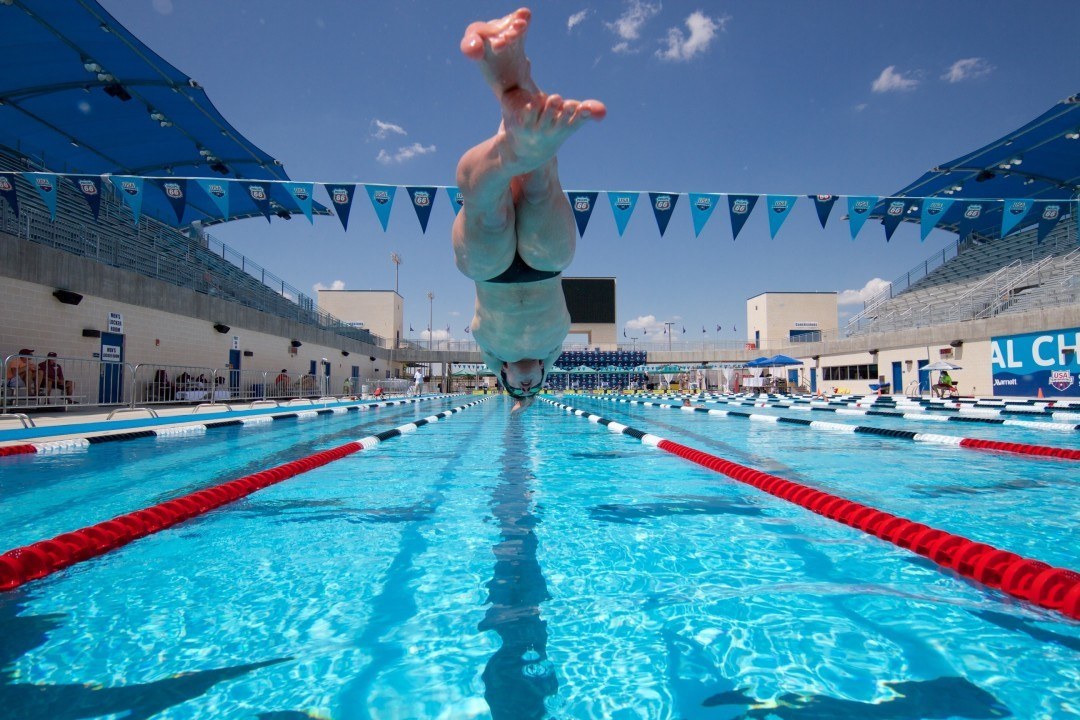 Close arrives at UNH after serving as the diving/assistant swim coach at the Academy of Notre Dame located in Tyngsboro, Mass.

“We are excited to have someone with Lindsay’s experience and passion for diving join our staff,” said Willman. “Her experience coaching college level student-athletes, creating a comprehensive training program and working in partnership with our entire swimming and diving staff is exactly what the diving component of our team needs to become a strong force on our team and within the conference.”

After her collegiate career, she joined the coaching staff as an assistant coach at Hope (2004-07), where she coached multiple divers to top 10 finishes in the MIAA and produced one qualifier for the NCAA Division III National Championships.

In 2008, Close was hired as a Spanish teacher at Bedford High School and works there today. She returned to the deck at the Academy of Notre Dame in 2014 and started building a program with novice divers. After two years of training, Close had one diver qualify for the Massachusetts Interscholastic Athletic Association Division II Sectionals and States.

Outside of the pool, she is competitive runner for the Whirlaway Racing Team in Methuen, Mass.